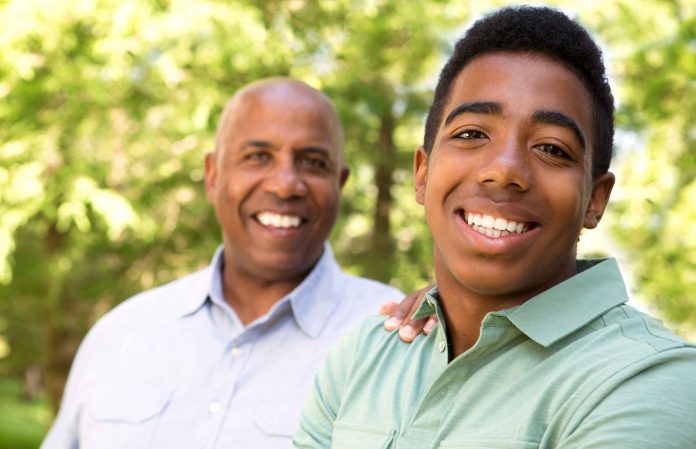 You wouldn’t hand your teen the keys to the car without first requiring some lessons and lots of practice behind the wheel, right?

But when it comes to credit cards, many parents have no qualms about letting one of their kids borrow their plastic to buy stuff online. And often, parents get burned in the process when the monthly statement arrives showing unauthorized purchases and other surprises.

Data compiled by the Lending Tree’s CompareCards service revealed that more than half of parents with children under age 18 have let their kids borrow the plastic, and nearly half of those respondents regretted doing so.

But here’s an even more alarming data point: About 30 percent of the 1,500 parents surveyed said their teen used their card without permission. About 66 percent of men said they had been taken advantage of compared with 43 percent of women.

Many parents “have been burned by the volatile mixture of kids and credit cards,” said Matt Schulz, CompareCards’ chief industry analyst.

Children simply may be mimicking their parents’ poor spending behavior. Many parents likely don’t sit down with their child and explain the good and the bad about using credit and debit cards, and the consequences of abusing the privilege.

It’s incredibly easy for children to buy online with just a few clicks, said Schulz. This trend is only going to continue.

“There’s no one-size-fits-all answer when it comes to kids, and that’s certainly true when money is involved,” Schulz said. “Some 10-year-olds are mature enough to handle a credit or debit card to buy themselves a toy on Amazon, while some 17- and 18-year olds are so untrustworthy that you wouldn’t dare let them within 100 feet of your plastic.”

CompareCards said a goal of its survey was to gauge parents’ attitudes about lending kids their plastic. Parents were also asked what they consider to be the perfect age for getting that first card of their own. The answer given by most: 21 years old.

You can hardly get by today without one credit card in your wallet. But even at age 21, I’d be wary of putting plastic in my kids’ hands unless they’ve shown an ability to handle cold hard cash responsibly.

Generally, you can’t get a credit card in your own name until age 18, and even then it can be challenging. However many parents add a child as an authorized user on their card. Your teen may get a card with his or her name on it, but you’re still responsible for paying the card’s balance as the primary account holder.

That’s risky given by how many parents said they’ve been burned by their kids’ purchases.

What should parents do? Communicate, said Schulz.

Explain the fees and charges for failing to pay on time, along with interest-rate penalties for not paying off the balance each month.

“It’s your responsibility to sit down with your kid and make sure that he or she understands what … the consequences will be if things go south,” Schulz said. “Clearly communicate expectations, boundaries and consequences.”