The most senior Democrat on the Senate committee overseeing pensions, Washington’s Patty Murray, and two of the party’s liberal stars who advocated for the rule, Cory Booker and Elizabeth Warren, wrote to newly confirmed Labor Secretary Alexander Acosta about reports that he was looking for a way to freeze the rule and make it “stick.”

Earlier this month, the National Association of Plan Advisors cited Acosta as saying he was seeking the long-term freeze in a meeting with Republican Senator Tim Scott, of South Carolina. He added that he was in constant communication with the White House and “recognized the urgency of the situation,” the group said in a blog post citing a “communication from Scott’s office.”

Scott’s spokeswoman Michele Exner told Reuters she did not know what the two discussed in their meeting, what Acosta had said, or anything about the communication cited.

Labor Department Spokeswoman Jillian Rogers said she would ask Acosta, currently in Germany, about the conversation and if permanently paralyzing the rule was a department priority.

Heavily criticized by Wall Street and Republicans for potentially raising the cost of investment advice, the rule has faced a rocky time becoming effective, with Trump last month delaying its enactment date, originally April 10, for 60 days. Trump has also ordered a review of the rule.

“Instead of meeting with all stakeholders and considering multiple points of view, you appear to have prejudged the outcome of the review,” the senators wrote in a copy of the letter seen by Reuters. They said an analysis accompanying the rule’s release that found conflicts of interest would cost those saving for retirement $17 billion annually.

They warned there are “steep legal standards” that the Labor Department would have to meet to “justify further delaying, substantially revising, or rescinding this rule.” 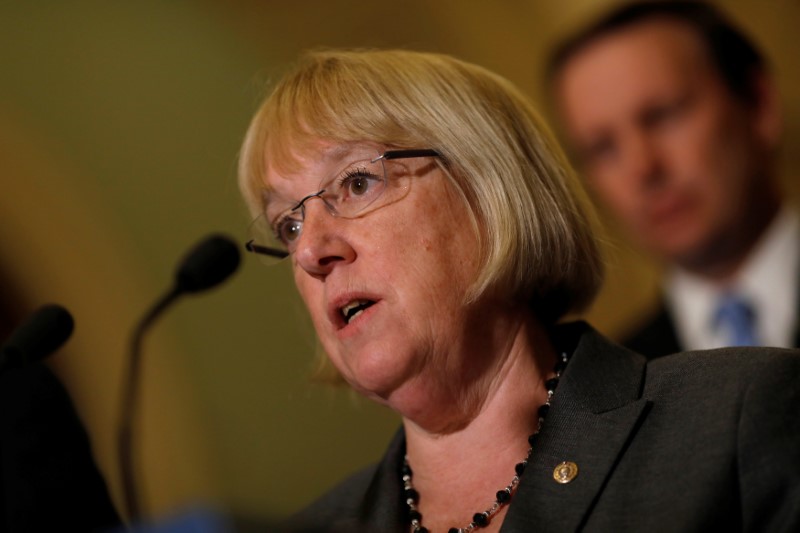