“We think we have everybody on board,” Khalid al-Falih said in an interview with the channel in Riyadh. “Everybody I’ve talked to indicated that nine months was a wise decision.” 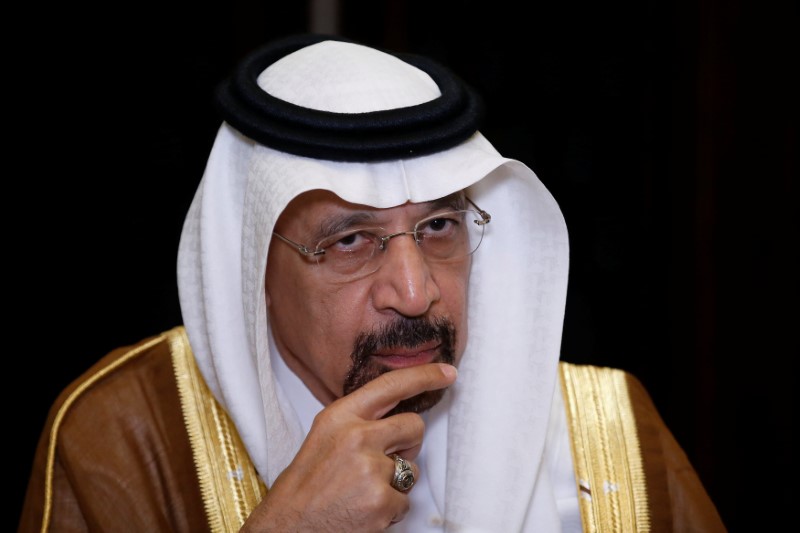