DUBAI (Reuters) – A cut in the tax paid by national oil firm Saudi Aramco to the government will not hurt state finances and is in the strategic interests of the kingdom, Saudi Arabia’s Finance Minister Mohammed al-Jadaan said on Monday.

“Any tax revenue reductions applicable to hydrocarbon producers operating in the kingdom are replaced by stable dividend payments by government-owned companies, and other sources of revenue including profits resulting from investments,” he said in a statement.

A royal decree retroactive to Jan. 1 set an income tax rate of 50 percent for Saudi Aramco. Previously, the company had paid 85 percent, according to Saudi officials.

The tax cut appeared designed to facilitate a planned initial public offer of shares by Aramco next year, which is expected to be the world’s largest equity offer. 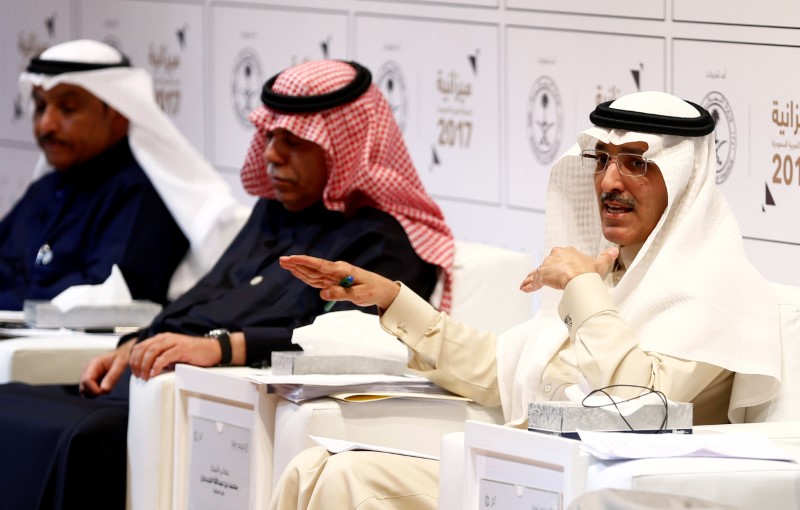