By Reem Shamseddine and Katie Paul

RIYADH (Reuters) – The Saudi government is comfortable with this year’s budget deficit, the country’s finance minister said on Saturday, adding that authorities may slow austerity measures slightly in line with recommendations by the International Monetary Fund (IMF).

But earlier this week, the IMF warned Saudi Arabia not to tighten fiscal policy too fast, saying rapid cuts to the government’s budget deficit could damage the economy.

The government said in December it aims to achieve a balanced budget in 2020. It plans to do that in part by gradually raising energy prices, which have long been heavily subsidized and were increased for the first time in late 2015.

Finance Minister Mohammed al-Jadaan, speaking at a news conference with Vice Minister of Economy and Planning Mohammed al-Tuwaijri, said the government was still studying the criteria upon which the adjustment to energy and fuel prices would be decided.

“The kingdom’s plans in terms of the balanced budget and redirecting support (for subsidies) are going in the right direction,” Jadaan said.

Tuwaijri said the energy price study could be finalised this year or early 2018.

Jadaan said the government was expected to resume local debt issuances this quarter or next, partly to finance the budget deficit.

In April, Jadaan told Reuters the government was likely to resume domestic government debt issues within a couple of months. 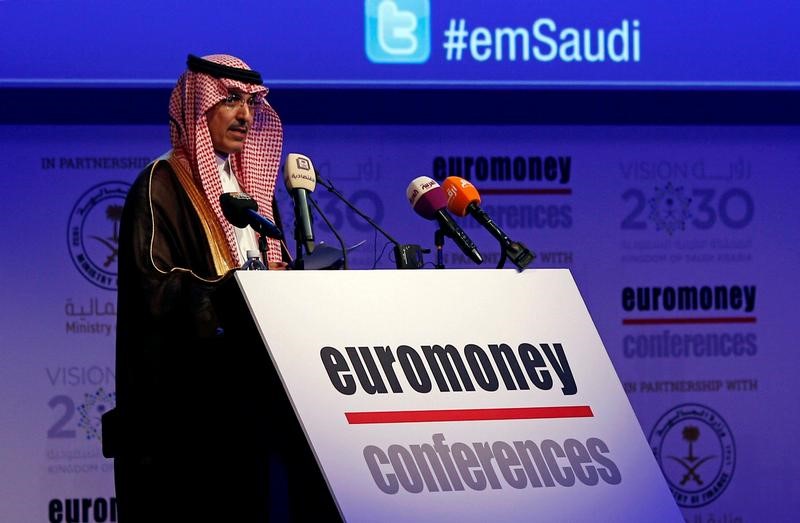