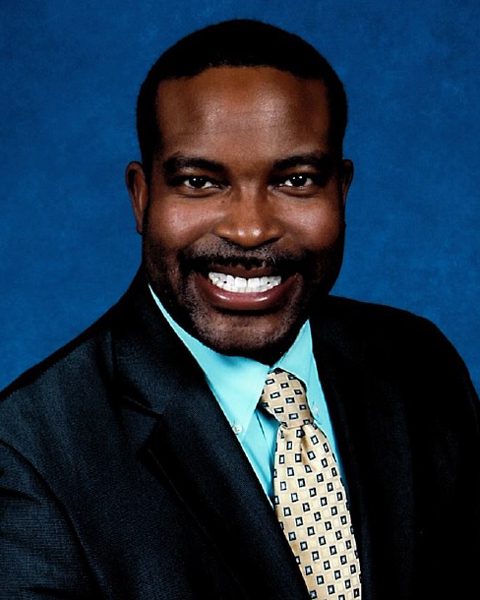 When Ryan Emmanuel-Cooke opened P.S.360Q in 2015, he named it the Dr. Marie M. Daly Academy of Excellence, after the first African-American woman to earn a Ph.D. in chemistry. Emmanuel-Cooke has been an education innovator since he was a teacher, creating such programs as ?Classroom Without Walls? and ?School Without Walls,? where classrooms become ?the entire city,? and ?classroom economy? in which students receive ?paychecks? for class jobs. He owns Party Boat Central of Freeport Inc., the only African-American in the country who owns and operates a fleet of party boats. ?When I took over it was failing. It took me three years to get to this point where the company is solvent,? he declares.

An ordained minister, Emmanuel-Cooke serves in various professional and community organizations and pilots small aircraft for fun. He has a bachelor?s degree from the University of Buffalo, a dual master?s in childhood and special education, and an advanced certificate in school building and district leadership from St. John?s University. He is pursuing a doctorate in education at Sage College and hopes to teach children about the maritime industry. ?Very few children look at the maritime industry as a viable career. Exposure will allow that one child to realize their love for the sea and give them aspirations that they normally would have never realized,? he says. His own exposure began at age 7, during a class trip on a boat. By 18, he had his captain?s license, and studied at the United States Coast Guard during school breaks in order to become a Merchant Marine officer.

Many, including his parents, contributed to his accomplishments, but he brought a key ingredient of his own: ?I?m a huge advocate of knowing people. If you know people and you meet them where they are and you work with them, they will work with you,? he says.