By Susan Heavey and Susan Cornwell

WASHINGTON (Reuters) – The U.S. House of Representatives will send its healthcare overhaul plan passed this month to the Senate after it receives a final analysis by congressional reviewers, probably in a couple of weeks, House Speaker Paul Ryan said on Friday.

Ryan said in a radio interview that the delay was “out of an abundance of caution” until the Congressional Budget Office (CBO) releases its findings on the legislation’s costs and its impact on health insurance coverage.

The CBO’s analysis, or “score,” is expected late Wednesday, taking into account final changes to the bill before it passed the Republican-led House earlier this month.

“We are just basically being overly cautious, but there’s really kind of a non-issue here,” Ryan told the syndicated Hugh Hewitt radio show. “We?re moving it over to the Senate probably in a couple of weeks.”

Their plan narrowly passed the House on May 4 despite clashes within the Republican Party between hard-line and more moderate members. Ryan dismissed the likelihood that the new CBO score could force another vote in the House.

The measure still faces a potentially steep climb in the Senate, where Republicans hold a narrower majority. Senate Republican leaders have formed a Republican working group, but it is unclear how much of the House bill they will accept. Some senators in both parties have vowed to start from scratch.

“What we’ve had so far is a debacle on healthcare,” Senator Ron Wyden, the top Democrat on the Senate finance committee, said Friday in an interview with Reuters. “You can’t make this stuff up.”

Wyden said he was wary of a Senate bipartisan group that is also working on healthcare. Republican Senators Susan Collins and Bill Cassidy, who have proposed letting states decide whether to keep, scrap or replace Obamacare, have attracted several Democrats to bipartisan talks in search of common ground.

Wyden said he feared the Cassidy-Collins approach would let states allow insurance companies to sell “junk plans” that do not include health benefits like hospitalization.

“Put me down for freedom to innovate and flexibility, but on that issue, that doesn’t mean the freedom to leave people without decent care,” Wyden told Reuters.

Lawmakers in both chambers must also grapple with potential voter backlash ahead of the 2018 congressional election.

Public opinion polls have shown slipping support for Republican efforts. A Politico/Morning Consult poll this month found 44 percent of nearly 2,000 people surveyed disapproved of the House bill compared with 38 percent who approved of it.

House Democratic Leader Nancy Pelosi’s spokesman, Drew Hammill, said the House bill was becoming a liability for Republicans and “has no chance of success in the Senate, and now may even have to come back to the House to be amended.”

Before the latest changes, the CBO had said the bill would leave 24 million more Americans uninsured by 2026 and slice about $150 billion off the budget deficit.

The House bill allows states to decide whether insurers can charge more to people with pre-existing conditions and roll back Obamacare’s Medicaid expansion. 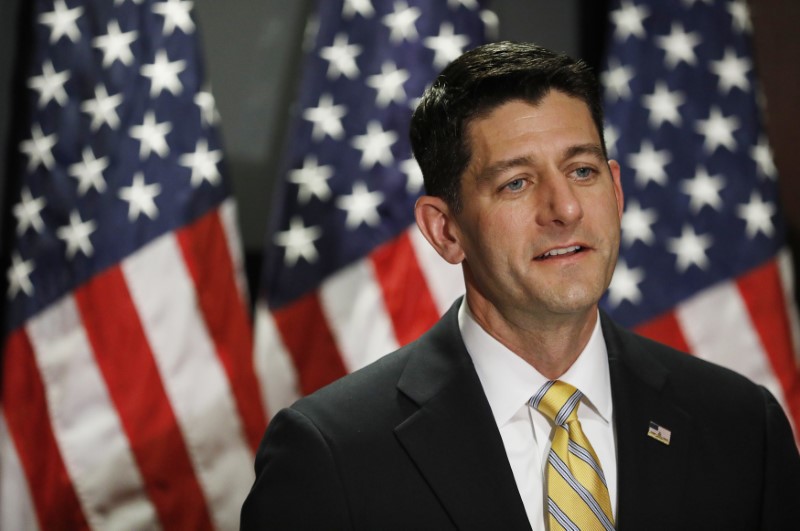