MOSCOW (Reuters) – Russia has sent a request to the World Trade Organization asking to hold consultations over Ukraine’s sanctions against Moscow, in place since 2014, Russian Economy Minister Maxim Oreshkin was quoted as saying by Russian news agencies on Saturday.

He added that the request was regarding restrictions on Russian goods, services, transit and other issues imposed by Ukraine in response to Russia’s role in the Ukraine crisis, the reports said.

“There are serious grounds to believe that by all these measures taken, Ukraine is violating its obligations towards WTO,” Oreshkin said, according to Russian news agencies. 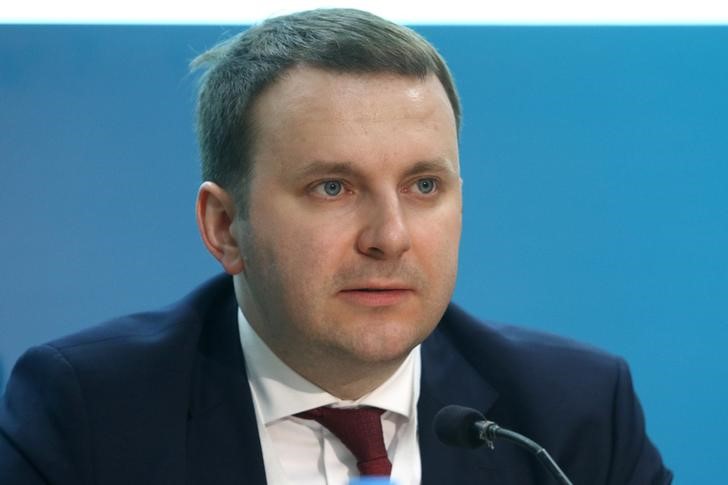