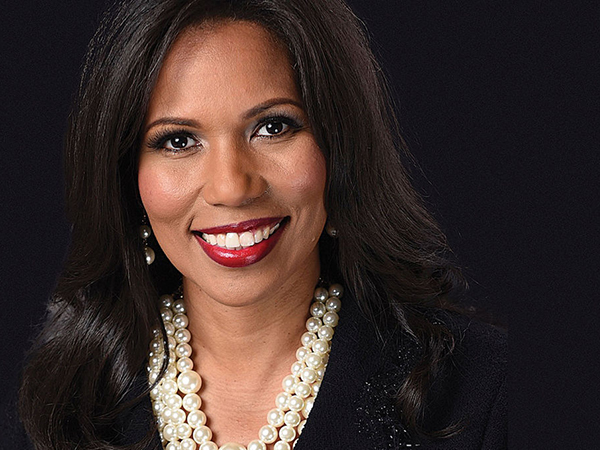 Earlier in her career, Artis was a lawyer until 2003 when she joined the staff at Mountain State University in Parkersburg, West Virginia, as senior academic officer for distance education. Shortly after, she served as provost for distance education, vice president for advancement, president of the Mountain State University Foundation and chief academic officer of the university.