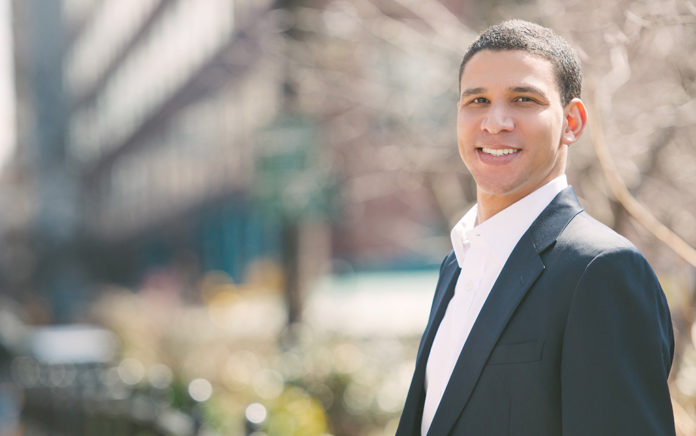 Robert Reffkin, vice president in the Merchant Banking Division at Goldman Sachs, believes that success is achieved when preparation meets opportunity. He received a bachelor’s degree from Columbia University, a master’s in business administration from Columbia Business School and began his career as an analyst at McKinsey & Co. before joining Lazard Freres as an associate in the mergers and acquisitions group.

At Lazard Freres, he met senior managing director Vernon Jordan, who encouraged him to apply to become a White House Fellow. In 2005, Reffkin was appointed to serve as special assistant to the Secretary of the Treasury. His work as a White House Fellow led him to join Goldman Sachs, one of the world?s biggest investment banking firms. He monitors investments in a variety of industries and counts among his successes the acquisition of USI Holdings Corp. for $1.4 billion.

Reffkin wants to do his part to bring about equal access to a “great education and great mentors” for all. “My father never had great mentors or access to a good education. As a result, he passed away under very unfortunate circumstances. So I want to ensure a proper education to as many people as I can,” he says. In doing his part, he founded Bronx Success Academy 1 Charter School and New York Needs You. The latter, he asserts, “is the most intensive mentoring program in New York City,” with participants receiving 100,000 hours of mentoring from experts in all professions.

An adjunct professor at Brooklyn College, Reffkin is running a marathon in each state to raise $1 million for youth education and enrichment programs. Aside from his philanthropic undertaking, running “allows me to stay in shape and healthy, physically, emotionally and mentally. It is an extension of the discipline that extends to my work life as well,” he says.