NEW DELHI (Reuters) – Leading ride-hailing firms have praised an Indian policy blueprint on regulating the taxi industry, saying it would offer their app-based services a chance to flourish despite their concerns about price caps.

A committee set up by the Ministry of Road Transport and Highways recently published its findings, stating that India needed one regulatory framework for the taxi industry to promote mobility and discourage car ownership.

It also said that aggregators, such as Uber [UBER.UL], Ola and Meru, should be included under a “fair, uniform and transparent” regulatory framework, along with radio taxis and traditional city taxis.

The report’s recommendations came against a backdrop of battles with city authorities on issues such as dynamic, or “surge”, pricing that the ride hailing firms say they need to service the $12 billion taxi market reliably.

“This is an important milestone in the development of ride-sharing in India, and one that will help the industry better serve riders, drivers and cities in the years ahead,” said Amit Jain, president of Uber India.

“While there are concerns on price caps and price floors, the framework will allow the industry to continue to flourish.”

San Francisco-based Uber recently merged its Chinese venture, making India its priority overseas growth market. It serves 29 Indian cities and sees a path to profitability as it takes on its larger rival, Ola, which is backed by Japan’s Softbank and is present in 102 cities.

The transport ministry committee, which also sought input from state officials, argued that it should be easy for private vehicles to convert and operate under a commercial permit.

It was also supportive of dynamic pricing, within a specified range, to match supply and demand during peak hours while ensuring that consumers had proper protections. It also called for a national policy on so-called “shared mobility” to reduce congestion on urban roads.

Ola did not respond to a request for comment on the report but fellow taxi-hailing company, Meru, said it welcomed the basic thrust of the new guidelines.

Meru, however, expressed concerns over inconsistencies in the proposed regulation of surge pricing of regular and deluxe taxis; of clean fuel requirements; and called for curbs on the conversion of private vehicles to taxis. 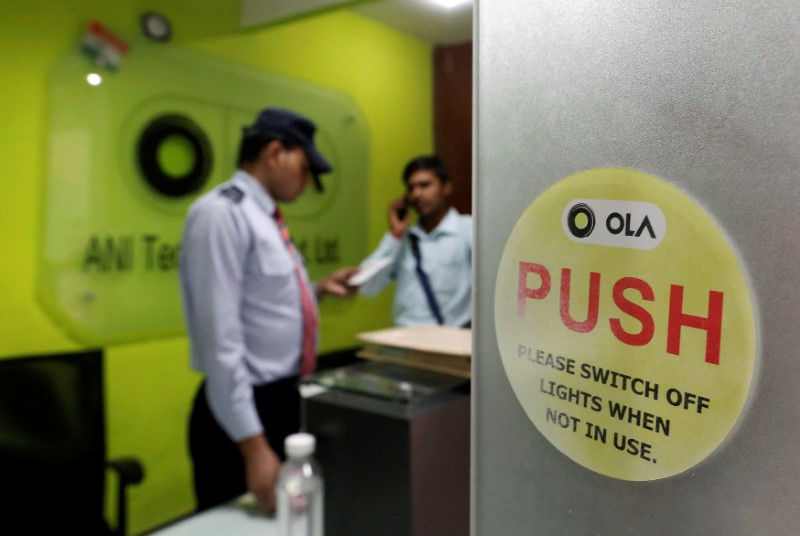 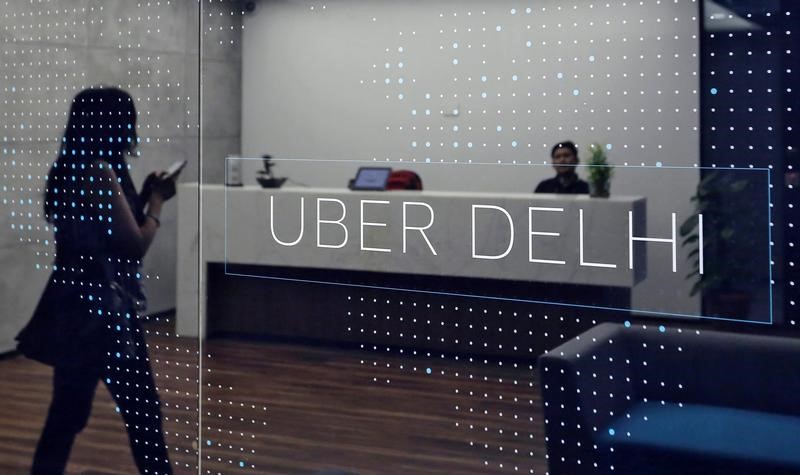 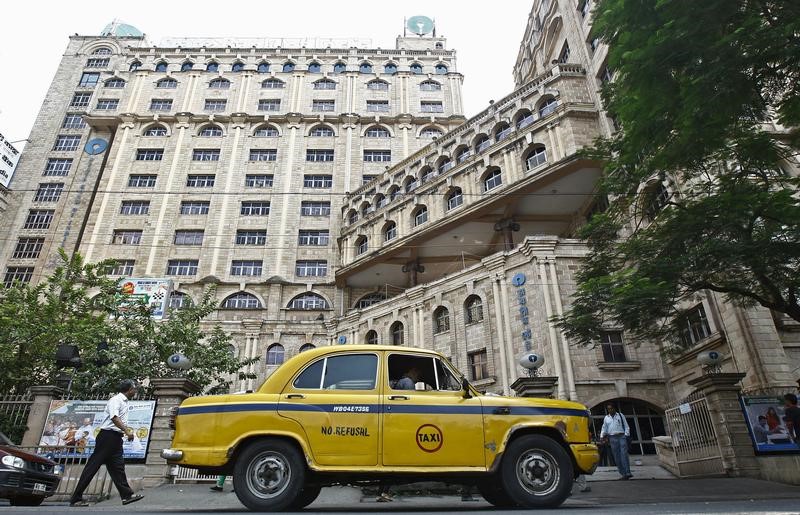