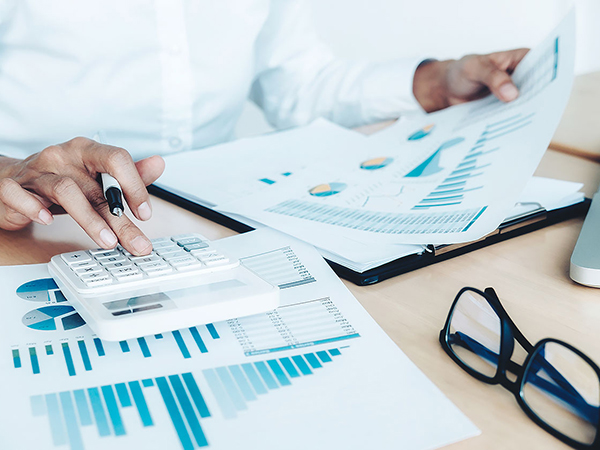 Most retirees hold a mix of stocks and bonds, assuming that their bonds will not only generate income but also cushion the fall if stocks crash. But are your bonds really taming your portfolio’s risk — or amping it up?

For much of the past two decades, bonds could be depended on to zig when stocks zag. But now, some analysts and money managers are warning that the correlation between stocks and bonds is headed higher — meaning they’re more likely to rise and fall in sync. At the same time, many bond funds that form the core of retirees’ portfolios have sought juicier income in bond-market sectors, such as high yield, that behave even more like stocks.

“Your bond funds are meant to be defensive when equity markets melt down,” says Craig Israelsen, financial-planning professor at Utah Valley University. But investors can no longer take that for granted. To be sure your bonds are bringing stability to your portfolio, rather than rocking the boat, you need to keep a close eye on your fixed-income funds’ holdings as well as on the performance of those funds when the stock market takes a dive.

While many investors assume that bonds will tame their portfolios’ stock-market risk, that hasn’t always been the case historically. From the 1980s to 2000, correlations were positive, according to fund firm BlackRock, meaning stocks and bonds were likely to rise and fall in sync.

Since 2000, correlations have tended to be negative, meaning stocks and bonds have generally moved in opposite directions. That’s because most stock-market declines during that period have been driven by economic or geopolitical worries–and in those situations, bonds tend to do well, says Russ Koesterich, portfolio manager for BlackRock’s global allocation team.

With the Fed now raising rates, stock-bond correlations are drawing more scrutiny. Over the past 25 years, BlackRock found, the correlation has tended to move higher when the Fed is hiking rates. (When interest rates rise, bond prices fall.)

Analysts aren’t predicting that stocks and bonds will start moving in lockstep–after all, the market isn’t expecting many more Fed rate increases in the near term. But if the stock-bond correlation does move into positive territory, cash will become a more effective way to hedge stock risk than bonds, Koesterich says.

Look Under the Hood

Another factor introducing stock-like risk to bond holdings: fund managers thirsting for yield. During a long stretch of low rates, many bond funds have dipped into high-yield bonds, emerging-markets bonds and bank loans — three fixed-income segments that have shown the highest correlation with Standard & Poor’s 500-stock index over the past three and five years, according to investment-research firm Morningstar.

Check a bond fund’s prospectus to find out how much leeway it has to invest in lower-credit-quality holdings — or even stocks. The Loomis Sayles Bond Fund (symbol LSBRX), for example, can invest up to 35% of the portfolio in non-investment-grade holdings and up to 10% in common stock. The aggressive approach has helped the fund build a strong track record, beating roughly 85% of its peers in the multisector bond category over the past 15 years–but its three-year correlation with the S&P 500 is also one of the highest in the category, according to Morningstar.

Many bond funds launched in recent years are “unconstrained” or “go anywhere” funds, which typically means that they don’t need to stick closely to a benchmark or maintain any minimum average credit quality. In many cases, managers have used that flexibility to load up on high-yield or emerging-markets bonds. In a study of 10 large unconstrained bond funds, Israelsen found that all but one had a high correlation with the S&P 500.

“A portfolio is like a go kart: You have an engine and brakes,” Israelsen says. “The brakes have traditionally been bond funds.” But if unconstrained or other, more aggressive bond funds form the bulk of your fixed-income holdings, “good luck,” he says, “you’ve chosen a brake that looks a lot like an engine.”

So where can you find some brakes that will keep your portfolio from running off a cliff? Focus on bond funds that keep most of their assets in investment-grade government and corporate bonds–and if the managers venture into high-yield or emerging-markets bonds at all, check that they use caution to avoid overpaying for those holdings, says Karin Anderson, associate director at Morningstar. If a fund has a significant stake in international bonds, which expose investors to foreign currency swings, read the prospectus to find out whether the fund is hedging away that risk. In unhedged funds, currency fluctuations can make for a bumpy ride.

How to Turn ‘Found’ Money into a Retirement Income Stream

Should Retirees Let It Ride?