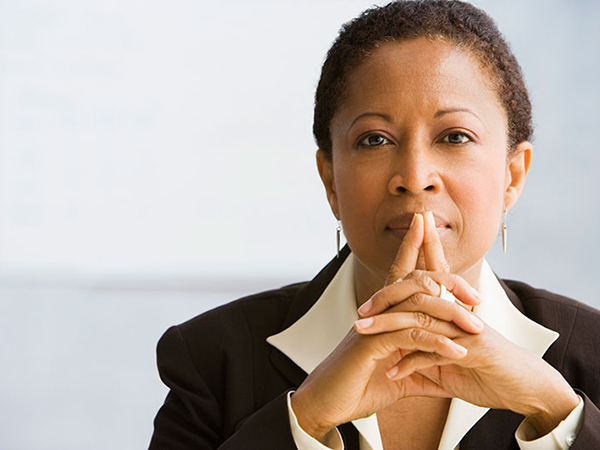 More women spend more time living alone. And that’s having a big impact on retirement planning. I had come to this conclusion long ago, but now it’s reinforced by a new study from the Center for Retirement Research at Boston College.

The study shows that in each of four age cohorts studied, the percentage of adult years that women spent married has dropped dramatically. They look at “woman years,” the years over age 20, and the amount of those years that are spent in marriage. Not surprisingly, the oldest cohort spent about 72 percent of their woman years in marriage. But younger women, defined as “mid-baby boomers,” spent only 52 percent of their adult years in marriage. And the figures show a continued downtrend.

The survey says the reasons are three-fold: 1) fewer women get married; 2) when they do marry, they get married later; and 3) more women end up divorced. Look around. These figures should not come as a shock.

The message for women: Don’t count on anyone else for your retirement security.

Then here’s another frightening statistic that impacts women’s retirement planning. Women live longer than men! According to Social Security’s actuarial tables, a 60-year-old male has a life expectancy of 21.55 years, while a woman of the same age can expect to live another 24.56 years. And we’re all “above average” — so that translates into more years and more expenses.

Most of those additional expenses will be in the cost of health care. While it’s notoriously difficult to predict future medical expenses (and what programs will be available to pay for them), one study expects that a 65-year-old man who retires this year will spend about $200,000 in healthcare expenses, while a woman will spend about $35,000 more over her retirement lifetime.

And that doesn’t include the cost of long term care — support not covered by Medicare or supplements, except for a short period after you’ve been in a hospital. Women living longer are likely to be women living alone. But living alone can be dangerous in many ways, and single women need to start early to consider the possibility of needing help with basic activities of daily living.

Gosh, this is depressing. What’s a single woman to do? I’m not suggesting marriage as a solution, because you could wind up being the “nurse” and still find yourself alone at the end! But there are some steps to consider now, while you have the flexibility to plan.

–Save more money. Time leverages money. Even a small additional amount saved every year in your company retirement plan or IRA can make a big difference in the long run.

–Open a health savings account. If your employer provides a qualified high-deductible health care plan, you may be eligible to open an HSA. It allows you to save on a tax-free basis for costs you might encounter after retirement, even if the funds are not spent on current expenses. Or buy a high-deductible insurance plan in combination with an HSA at www.eHealth.com.

–Consider long-term care insurance. Yes, the premiums could rise as you age, making the cost unaffordable. But look into the policies that combine with life insurance, and fix your annual premium. If you don’t spend the money on care, your heirs will get the death benefit. Or you can borrow out some cash for unexpected expenses, diminishing the amount available for care.

–Plan with friends. You know who your single girlfriends are. Many don’t have children, so they are in the same predicament. Buy a retirement home together or get apartments next door to each other. Or let a friend move into your empty-nest second bedroom and share costs. At the very least, you’ll have someone to call in the middle of the night in an emergency.

There’s a lot to be said for being 60 and single. In fact, there’s even a website devoted to the proposition that life is better than ever for older single women, Sixtyandme.com. It points with pride to the fact that 37 percent of women over 65 live by themselves — and enjoy it!

Wall Street talks: is anyone listening ?