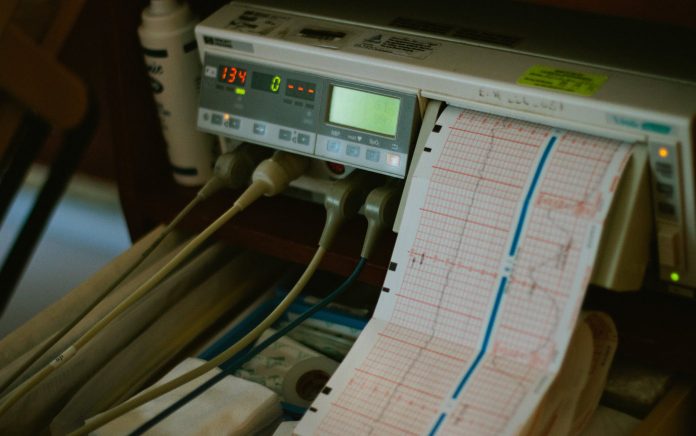 If you’re a retiree dealing with Medicare, you’ve just noticed that your increased (5.9%) Social Security benefit is being reduced substantially by rising costs for Medicare Part B and Part D (your drug plan), as well as by increased costs for drugs that may be only partially covered by insurance. Additionally, most Medicare supplement policies raised their monthly premiums for 2022.

And this is just the start, according to a new report by the Employee Benefit Research Institute (EBRI). Medicare covers only about two-thirds of healthcare costs for the average retiree. Those additional expenses cut deeply into retirees’ savings in retirement.

Given this trend, if you’re planning for retirement in coming years, you’ll need to save a lot more, according to EBRI. How much more?

The new report says that a 65-year-old couple with significant drug expenses in retirement, along with other standard health care expenses, needs to have accumulated $361,000 in 2021 by age 65, to be reasonably certain their medical costs in retirement will be covered. That huge number compares with $325,000 in 2020 — a 10% year-over-year increase.

(Details of this report can be found at EBRI.org.)

That growing savings need reflects the true impact of inflation on retiree healthcare costs. It’s caused by the rising costs of new treatments and the growing numbers of baby boomers qualifying for Medicare. At age 65, a retirement period could stretch 25 years. And at only 3 percent inflation, today’s nominal costs could be expected to double.

Let’s take another example from the EBRI report. In order to have a 90 percent chance of being able to cover just Medicare premiums and supplement costs, a 65-year-old man today needs $142,000 in savings and a 65-year-old woman needs $159,000.

For most middle-income people, trying to plan for retirement living costs, this is a staggering sum to set aside for retirement medical expenses. Especially so when you realize how much Medicare doesn’t cover, such as dental, hearing and vision services. And this savings figure does not include provisions for long-term custodial care expenses, not covered by Medicare unless after a hospitalization.

Many people are rushing to Medicare Advantage plans, which combine almost all Medicare services into one very low monthly fee. Many of these plans include prescription drug coverage — up to a point. And that’s the key element of these “managed care” plans. They keep costs low by negotiating services with physicians and hospitals.

But these plans restrict care to in-network providers, which may not be your optimum healthcare choice. They charge substantial extra fees for going out of network, and may not grant permission. And prescription drugs may be limited to generics and may not cover cutting-edge therapies.

Even worse, there may be substantial copayments required inside the advantage plan after a certain level of resources is used. That possibility offsets their risk in offering such low monthly payments for coverage. After all, the insurers need to keep making enough profits to pay for those celebrity endorsements and television commercials.

Working longer — if you have good health coverage at work (and work for a company with more than 20 employees) — allows you to delay signing up for Part B and a supplement until you actually retire. Having these health costs paid by your employer, substantially reduces the amount you need to save.

Yet with so many people in company plans with high deductibles, it may be less expensive to use Medicare and buy supplemental insurance to fill the gap. That’s why health savings accounts are so useful if started early. They can be used either to pay annual out-of-pocket expenses or to pay retiree Medicare supplement premiums.

So, next time you review your financial plans for retirement, don’t just consider housing, food, entertainment and travel. Based on the odds, the older we get the more healthcare will need. And it’s getting every more expensive every year. That’s the Savage Truth.