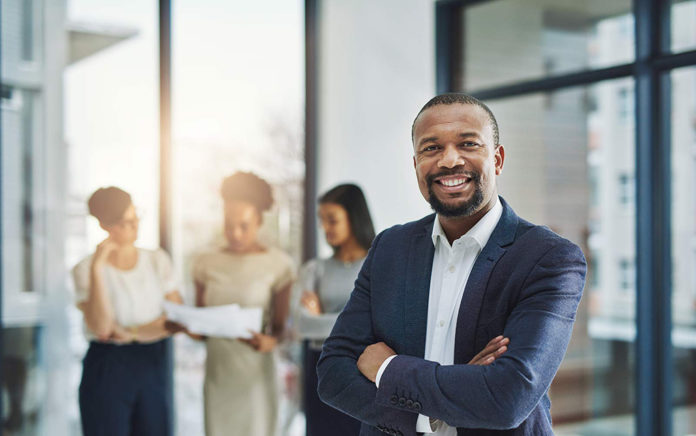 M/WBE report cards are out and the U.S. Small Business Administration (SBA) is making the grade when it comes to approving loans to small and minority-owned business enterprises regionally–especially in New Jersey according to a recent report released earlier this year by the agency.

In the Garden State, approvals soared to more than 154 percent in the first four months of fiscal year 2018?that ended at the end of January. The figures puts the SBA on pace to approve hundreds of more loans and millions of more funds to small businesses than one year ago—a much-needed incentive for thousands of regional and local entrepreneurs.

In a media statement, SBA New Jersey District Director Al Titone said, ?This information tells me that, despite our advances, the SBA New Jersey district office needs to continue its outreach to lenders and borrowers alike to make sure they understand the possible opportunities available to them.? He added, ?We’ll look to increase our participation with lenders and community economic development groups to provide programs on credit repair and financial literacy so that loan approvals to African American small businesses can continue to improve.?

According to various studies and reports, most notably a study from the SBA’s Office of Advocacy in February, more than 60 percent of African American business owners were reluctant to apply for financing to start or enhance a business because they assumed they would be rejected. The stats were lower for whites and Asians, with less than half?about 45 percent, opting not to apply for an SBA loan.

The report also reveled that African Americans and Hispanics were most likely to report unmet credit needs across various financing categories?payroll, marketing, equipment, etc. More than 53 percent of African American business owners reported not receiving the full loan amount requested from banks, compared to 24.5 percent of white business owners. Titone offered a salient tidbit of advice for M/WBE’s hoping to secure an SBA loan: ?The trend has been toward {approving} smaller loans,? he says.

?Between fiscal year 2014 and 2017, the SBA has not charged any {loan origination} or other fees for loans under $150,000.? He adds that small business owners in underserved communities across the region continue to benefit from the incentive.

To that end, New Jersey-based banker Brendon Robinson said the recent SBA report is encouraging news for M/WBE’s, not only in New Jersey but across the region. Robinson is vice president and small business market manager at Santander Bank for the central and Northern New Jersey region. Earlier this month, the bank donated more than $1.1 million dollars in total to several regionally based non-profit agencies, including more than $256,000 the Columbia-Harlem Small Business Development Center in New York. Robinson says business-owners need to effectively communicate with bankers. ?I have clients that, maybe a year or two ago, weren’t able to complete a deal for them,? he said. ?I advise them on what they need to do in order for us to provide them with the resources they need to start or grow their business.?

Lastly, John Harmon, president of the African American Chamber of Commerce of New Jersey (AACCNJ) offered a measured response to the SBA report?adding there is still a long way to go in leveling the playing field for M/WBE’s. ?There is still a big disparity between loans originated from minority small businesses versus non minority small businesses,? he says. ?The SBA needs to expand its partnerships to better leverage and access federal resources to everyone.?