The drug, sarilumab, which will be sold under the brand name Kevzara, will carry a list price of $39,000 per year for the 200 milligram and 150 mg doses, which the companies said was about 30 percent lower than the list price for the two most widely used rival medicines in the highly competitive space.

U.S. approval of the drug, seen as a key medicine for both companies looking to diversify their product portfolios, had been delayed by problems at a Sanofi manufacturing plant that have since been resolved.

(Reporting by Matthais Blamont in Paris and Bill Berkrot in New York; Editing by Andrew Hay) 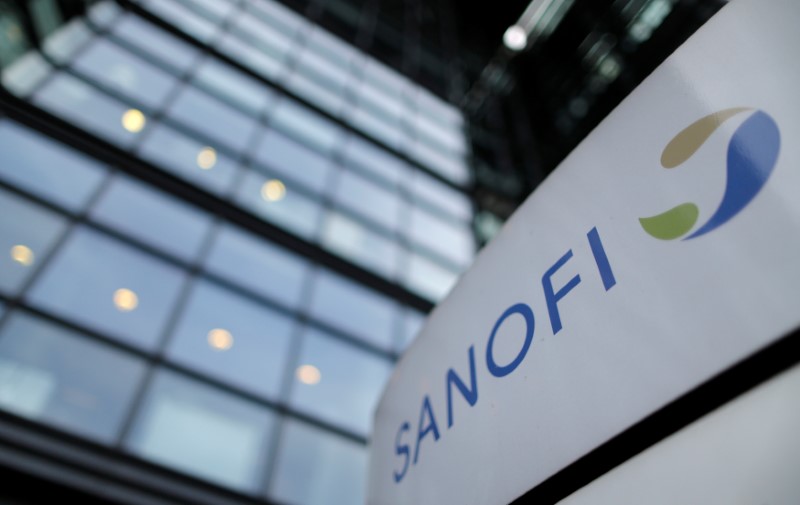