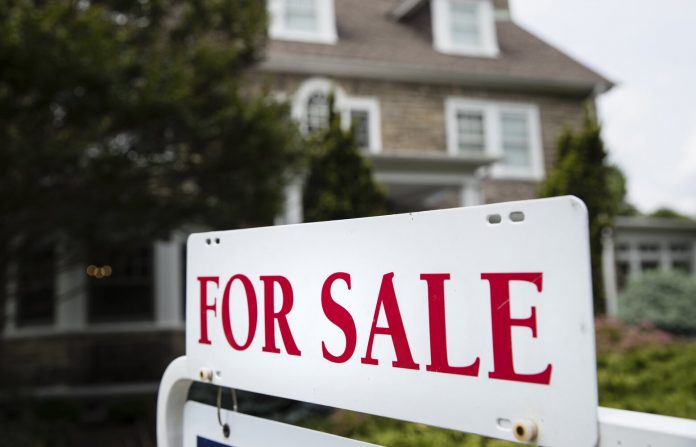 After insisting for years that it had no plans to hire any agents, Seattle-based Zillow has reversed course and will open a residential real estate brokerage — though on a very limited basis.

Agents in the new division, called Zillow Homes, have a narrow purview: acquiring and listing homes for the company’s home-flipping division, Zillow Offers. Zillow said Wednesday the service will launch in January in Atlanta, Phoenix and Tucson, and will expand to additional markets (though not Seattle) over the course of next year.

Since launching Zillow Offers in 2018, the company has spent hundreds of millions of dollars per quarter purchasing, renovating and reselling thousands of homes in low-cost, high-growth markets like Phoenix and Atlanta. Still, the iBuying sector accounts for only a tiny fraction, 0.5%, or roughly $8 billion, of overall U.S. home sales, according to industry analyst Mike DelPrete. Zillow Offers generated $1.37 billion of that figure, with Opendoor taking the lion’s share of the pie.

The company’s home-flipping division loses $6,939 on each home sold, according to Zillow’s most recent quarterly financial report. Relying on its own agents could reduce transaction costs by eliminating commissions paid to third-party agents representing Zillow when the company buys and sells a house through Zillow Offers.

It may come as a surprise to some that Zillow, the nation’s most popular online residential real estate marketplace, isn’t already in the business of brokering home transactions. The move comes on the heels of recent announcements by iBuying competitors Opendoor and Offerpad that they would also open brokerages. Redfin, which has employed real estate agents since it was founded in 2004, is also on a hiring binge and expanding its Redfin Now home-flipping division, GeekWire reported last month.

But Zillow’s foray into residential wheeling-and-dealing competes directly with some of the very people the company has relied on to stay afloat. The company’s most reliable money-spinner, offsetting major losses in the Zillow Offers division, is actually paid advertisements from local real estate agents accompanying home listings.

The company disputed that local brokers would lose out as a result of Zillow Homes.

“If we can make Zillow Offers more appealing as a starting point on your homebuying journey, that’s actually going to grow the pie and create more buyer and seller lead opportunities for our partners around the country,” Shelton said, noting that the vast majority of home sellers who request a Zillow Offer actually opt to sell their home with a traditional brokerage.

“Let me address one thing right off the bat: We are not recruiting agents from any other brokerages,” Samuelson said. Rather than recruit externally, current Zillow operations and customer-service employees will obtain real estate licenses, Shelton said, and won’t be allowed to moonlight as real estate agents outside of their work with Zillow Offers.

Traditional brokerages have long argued that iBuying does not serve the interests of most buyers, who may be able to obtain a higher price on the open market — particularly nowadays, when record-low inventory has driven up home prices nationwide.

Zillow shares topped $100 for the first time in the company’s trading history Wednesday and traded at just under $99 in midday trading Thursday. The company has steadily climbed back up from a March 18 trough of $23.51, its lowest share price in four years of trading.