Home News Business Publishers See 2020 as the Year More Start to Get Paid for... 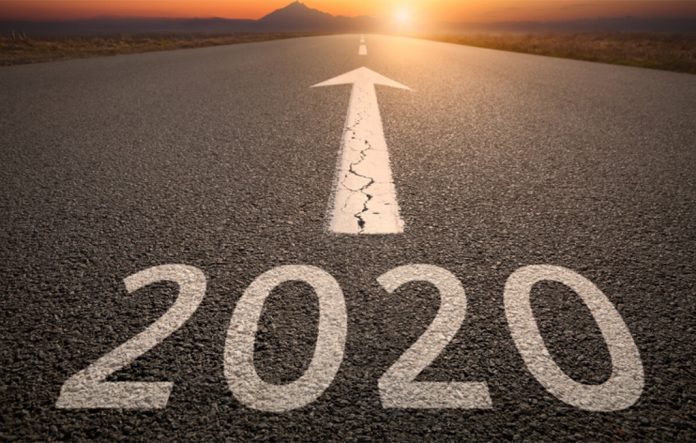 For years, news outlets promoted their work on various online platforms, hoping to bring readers and advertisers back to their own websites.

But the ad dollars have largely flowed to Facebook and Google. Now, as they head into 2020, embattled publishers are hoping to turn the tables on tech platforms that have profited from their work — by getting them to pay for stories.

So far, the amount of money flowing back to newsrooms is still relatively small, but media executives are encouraged by what they say is a willingness to pay for news in some corners of the tech industry.

The most prominent example is Facebook Inc., which unveiled a separate news section in October and agreed to pay for articles from the New York Times, Wall Street Journal, Washington Post and other media companies. Some publishers are getting $1 million to $3 million a year.

Facebook joins a diverse group of startups that need news articles to attract users, and are cutting checks for them.

Pocket, an ad-supported app owned by Mozilla Corp., struck a deal with the Atlantic and is talking to other publishers about paying to host older stories. The Pocket app is best known for letting people save content to read later. But it also recommends articles and is testing whether stories published months or years ago can enjoy a second life.

Since 2017, Medium, a digital publishing company, has paid about a dozen publications, including New York magazine and MIT Technology Review, to share a handful of articles. Medium, which is led by Twitter Inc. co-founder Ev Williams, charges $5 a month for a subscription and is considering paying more news outlets for their stories.

“We continue to have conversations with quality publishers and expect to bring many new partners on board in 2020,” a Medium spokeswoman said.

SmartNews Inc., a news app founded in Japan in 2012, is paying for the rights to stories from the British Broadcasting Corp., BuzzFeed, HuffPost and others. The company, which debuted in the U.S. in 2014, has grown to about 20 million users and hosts some articles directly on its app, where they load more quickly and can be read offline.

“As much as publishers like traffic, I think they like getting checks even more,” said Rich Jaroslovsky, vice president of content at SmartNews and a former Bloomberg News employee.

So far, with the exception of Facebook, the payments aren’t large enough to be significant, media executives say. According to one publisher, Medium is paying less than $100,000 a year. But others are getting more. SmartNews, which pays based on how popular the articles are, is offering sums ranging “from high five figures to over six figures” annually, according to Digiday.

One big question is whether Apple Inc. and Google will follow suit and start paying for news like Facebook. Google already pays some outlets for audio news on its version of Amazon’s Alexa, but publishers say they’ve gotten no indications that either company is considering paying the same way Facebook does.

And few local publishers are seeing any money from these companies. SmartNews pays for articles from the Los Angeles Times, while Facebook is also paying large metropolitan newspapers like the Philadelphia Inquirer, the Dallas Morning News and the owner of the Chicago Tribune.

But Medium doesn’t license articles from local media outlets, and most news apps aren’t interested in articles from smaller newspapers that need money the most, said David Chavern, president of the News Media Alliance, an industry trade group.

“Local news is getting ignored by the technologists,” he said.

Still, media executives see the payments as a windfall, since they are being paid for articles they publish anyway. And most of them aren’t in a financial position to turn money down.

“The news business is shrinking, so even small sums of money can be significant,” said Emily Bell, director of the Tow Center for Digital Journalism at Columbia Journalism School.

“There was a sense that Silicon Valley was doing us a favor by distributing our content and we should be grateful for that,” Thompson said at an investor conference this month.

Now, he said, “we’re going to talk other platforms and say what can they do for us if they want us to stay?”

10 Tips for Being Punctual For Your Zoom Meeting

Facebook’s New Libra Could Bring Cryptocurrency to the Masses