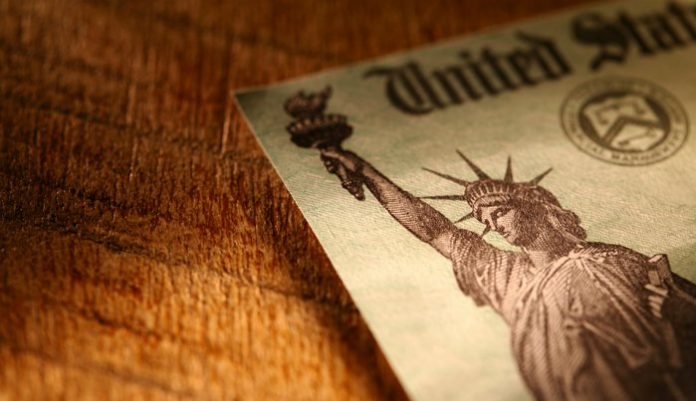 House Speaker Nancy Pelosi said the chamber could pass a pandemic relief plan this week, though a deal with the White House remains elusive and the Republican-led Senate might not act before the Nov. 3 U.S. election.

Pelosi and White House Chief of Staff Mark Meadows accused each other of “moving the goalposts” on stimulus legislation in back-to-back Sunday interviews on CNN, showing why there’s so much pessimism among U.S.lawmakers that a deal can be reached before Election Day. Pelosi cited a continuing lack of agreement on funding for stemming the coronavirus pandemic and on aid related to education.

“It could happen this week in the House,” Pelosi said on “State of the Union.” But it’s up to Majority Leader Mitch McConnell “as to whether it will happen in the Senate,” she said. “We want it the sooner the better, and that’s why we’re making concessions.”

Pelosi said the administration was delivering updated proposed language on some unresolved issues, including those related to a testing and tracing program. “My understanding is we will be reviewing that over the weekend and will be having some answers on Monday,” she said.

If no coronavirus relief bill is passed before the election, Pelosi said House Democrats would keep pressing for an agreement in the lame-duck session after the election. She said they would not wait until January, even if Democrats won control of the White House and both chamber of Congress.

Pelosi has sought to place the burden on President Donald Trump to push forward on stimulus talks and get reluctant Republicans to go along with any deal reached with the White House on a nearly $2 trillion aid package.

Meadows said the administration can’t say whether 13 Republicans senators would support a deal until one is reached. That’s the number needed to vote with Democrats and get a bill on the Senate floor.

“Obviously we’ve identified those Senate Republicans most likely to vote for it,” Meadows said on Sunday. “We haven’t got an agreement. I do have a commitment from Leader McConnell that if we have an agreement he’s willing to bring it to the floor and get it passed.”

Committees and staff are working through the weekend and Pelosi will speak with Treasury Secretary Steven Mnuchin, when there has been additional progress, Pelosi spokesman Drew Hammill said last week.

The Senate is set to leave Washington on Monday after voting on the confirmation of Supreme Court nominee Amy Coney Barrett, while the House is already out. Both could be called in for a vote with 24 hours notice, though that scenario is unlikely in the week before the national election.

“People need help right away,” Pelosi said. “What we’re doing right now is to make the bill bigger, better and safer for you. And it will be retroactive.”