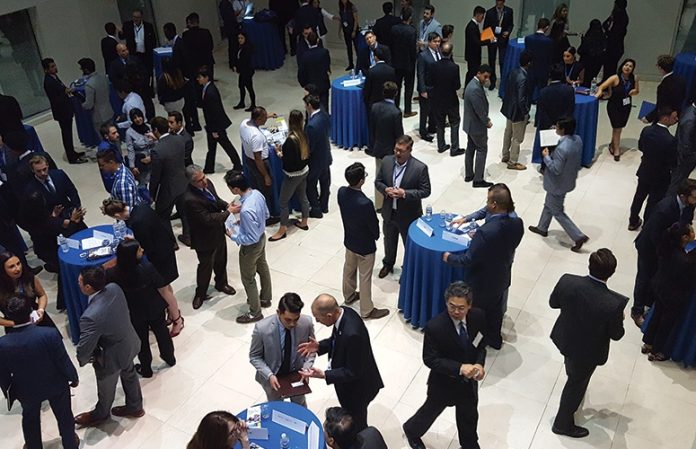 Pay cuts introduced by U.S. employers in the early days of the coronavirus pandemic — meant to stave off layoffs and retain key employees — have proved less temporary than perhaps originally envisioned.

The majority of workers who took a reduction as the virus brought the economy to a halt are still earning less than they were prior to the outbreak, according to a Pew Research Center study released Thursday, a sign of fragility in the labor market as the recovery slowly takes shape.

The extent of outright job losses brought on by efforts to contain the virus has been well-documented: Half of adults who say they lost a job due to the pandemic remain unemployed, according to the study, a finding consistent with government statistics showing the U.S. has regained about half of the 22 million positions lost in the early spring.

But shifts in earnings and pay structure have been harder to track, with average hourly wage data skewed higher by the disappearance of low-paid service-industry jobs and with overall income figures inflated by expanded government benefits that gave Americans a temporary boost.

Nearly one-third of adults surveyed by researchers say either they or someone in their household had to reduce their hours or accept a pay cut because of the outbreak, with 21% saying this happened to them personally. Among that subsegment of adults, 60% say they are currently earning less than before the outbreak, with 34% making about the same amount of money and 6% earning more than before the spread of the virus.

Some 44% of Hispanic Americans say they or someone else in their household have taken a pay cut because of the virus. That compares with 29% of White, 32% of Black, and 41% of Asian adults who say the same.

While about 40% of Black and 43% of Hispanic adults say they have used money from a savings or retirement account to pay their bills since the outbreak began, 29% of White adults and 33% of Asian adults say the same, the survey results showed.