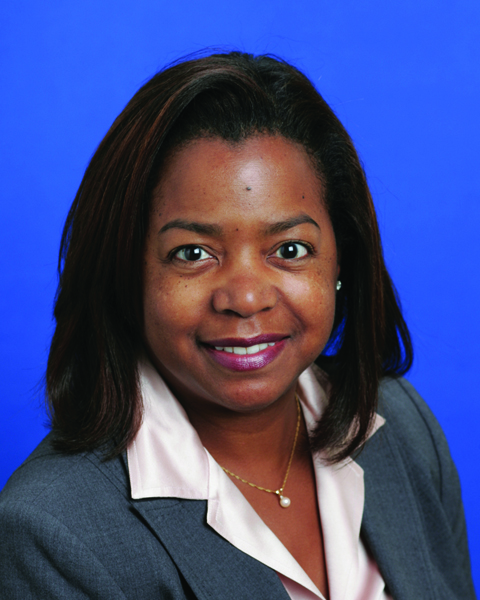 Pamela Frederick, director and Fixed Income Derivatives product specialist at Citigroup, is doing exactly what she has wanted to do since she was an undergraduate economics major at the University of Michigan. Not only is she working in the financial industry, exploring global capital markets, but she has also done so in Africa, a rarity in her field. ?Coming out of school, my goal was to work in international markets and I did that for several years in emerging markets, providing project finance to commercial clients and governments. Most importantly, I was able to do that in Ghana, Zimbabwe and South Africa. Not everyone gets that opportunity,? notes Frederick. Frederick?s love for Africa led to her involvement with the Sirleaf Market Women?s Fund of Liberia, a nonprofit she served as a board member.

A resident of Greenwich, Connecticut, Frederick also spends time in service to communities in the United States. She organized and led a group of students from Paul Robeson High School in Brooklyn, New York, to compete in the Model United Nations. ?The students met U.N. Secretary General Ban Ki-moon and sat in the General Assembly, which allowed them to see how they could compete with kids from advantaged backgrounds around the country. They developed the confidence needed to one day compete for future success,? she remarks.

What Frederick most appreciates about her career is the perspective she has gained with respect to the world?s economic ties. ?Having been in finance for many years and working in capital markets for the past ten, I am able to see how interconnected the world is economically and politically. Every day, I watch the impact of how movements reverberate elsewhere in the world. For an economics major and someone who loves finance, that is a very exciting thing to see,? she explains.

Exclusive: Lauren Maillian on Her New Role as Interim CEO at...

222 LA Tech Companies Have Pledged to Improve on Diversity