The gunman, 29-year-old Omar Mateen, who killed 49 people and wounded 53 in the deadliest mass shooting in modern U.S. history, pledged allegiance to the Islamic State militant group before police fatally shot him after the June attack, officials said.

The lawsuit was filed on Monday in Detroit federal court by the families of Tevin Crosby, Javier Jorge-Reyes and Juan Ramon Guerrero, who were killed during the massacre.

Similar lawsuits in the past have faced an uphill fight because of strong protections in U.S. federal law for the technology industry.

The suit alleges the “material support has been instrumental to the rise of ISIS and has enabled it to carry out or cause to be carried out, numerous terrorist attacks.”

Facebook said on Tuesday there is no place on its service for groups that engage in or support terrorism, and that it takes swift action to remove that content when it is reported.

“We are committed to providing a service where people feel safe when using Facebook,” it said in a statement. “We sympathize with the victims and their families.”

Twitter declined to comment. In August, the company said it had suspended 360,000 accounts since mid-2015 for violating policies related to promotion of terrorism.

Representatives of Google could not immediately be reached.

The three companies plus Microsoft Corp said this month they would coordinate more to remove extremist content, sharing digital “fingerprints” with each other.

Technology companies are protected from many lawsuits under Section 230 of the federal Communications Decency Act, which says website operators are not liable for content posted by others.

Monday’s lawsuit claims that the companies create unique content by combining ISIS postings with advertisements to target the viewer. It also says they share revenue with ISIS for its content and profit from ISIS postings through advertising revenue.

The families in the case in Michigan, where one of the victims is from, are seeking damages and for the court to rule that the sites have violated the Anti-Terrorism Act in the United States.

(Reporting by Brendan O’Brien in Milwaukee and David Ingram in New York; Editing by Scott Malone and Andrew Hay) 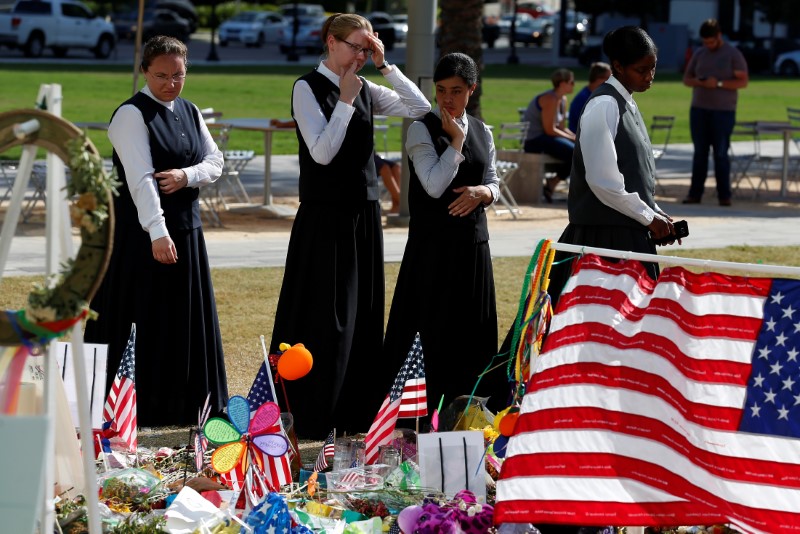 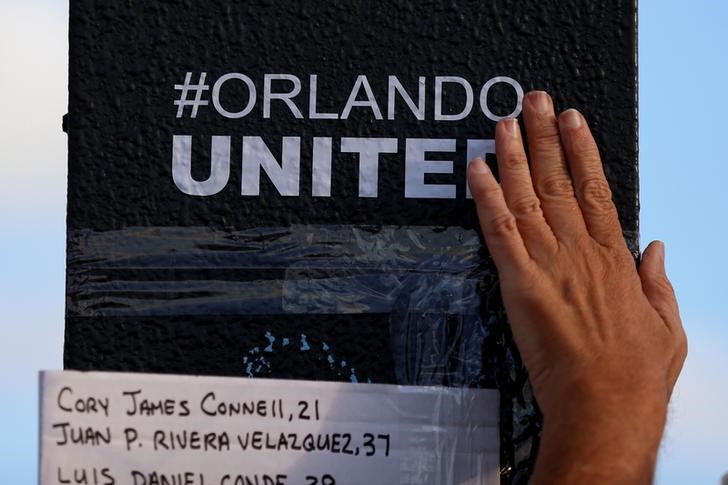 Your PPP Loan: What To Do About Forgiveness and Taxes

New guide lays out health care advice for all

Lonely? Tech Firms Hope You’ll Use An App for That