Styles found fame with five-member “One Direction” in 2010 when they formed as part of the British reality TV show “The X Factor” but the band was reduced to four singers in March 2015 when Zayn Malik announced he was quitting.

The other four band members said the group would be taking a break from early 2016 and Styles, who stars in upcoming World War Two drama “Dunkirk”, released his debut single “Sign of the Times” last month.

In the singles chart, Luis Fonsi, Daddy Yankee and Justin Bieber remained Number one for the second week with their song “Despacito”, according to the Official Charts Company. 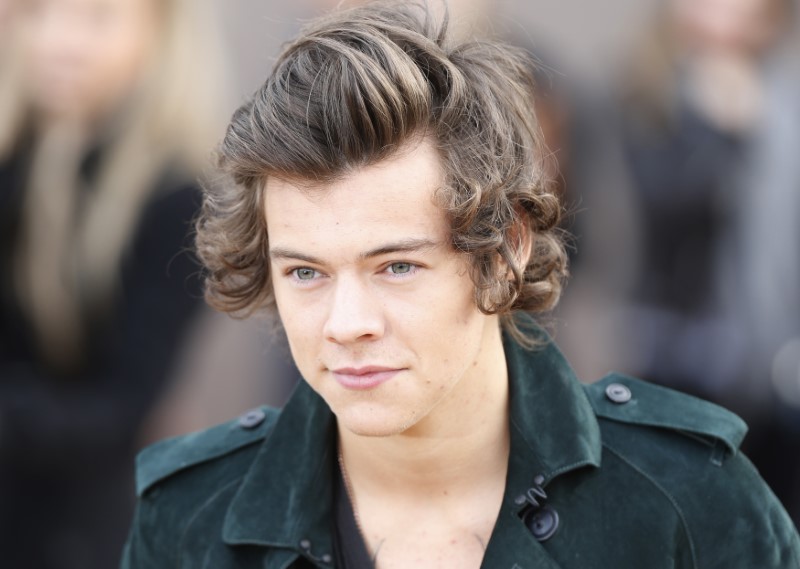