Home Economy On the up: German business morale brightest in nearly six years

The surprisingly strong business climate index, published on Monday by the Ifo economic institute, added to signs that the German economy is firing on all cylinders at the start of 2017, helped by rising global demand for cars and machinery.

Ifo said its business climate index, based on a monthly survey of some 7,000 firms, rose to 112.3 from an upwardly revised reading of 111.1 in February.

“Wow! Nobody expected such a clear rise,” LBBW chief economist Uwe Burkert said. “The concerns about Brexit, Trump and the upcoming elections in France seem to have disappeared.”

But he added: “In my opinion, this carelessness is somewhat exaggerated.”

Businesses appeared to be completely unfazed by “America First” protectionist rhetoric in Washington, European politics and even Germany’s own election cycle, which will decide later this year whether Angela Merkel remains as chancellor.

This comes despite U.S. President Donald Trump’s threat to hit German carmakers with a border tax of 35 percent, arguing that such a step would make them create more jobs on American soil.

Ifo’s March business climate reading was the highest since July 2011 and it came in stronger than a Reuters consensus forecast for 111.0, surpassing even the highest estimate.

Capital Economics research group revised up its growth forecast for the German economy to 1.8 percent from its previous estimate of 1.3 percent, pointing to the strong Ifo figures.

Nordea economist Holger Sandte was even more optimistic, saying he now expected a growth rate of some 2 percent.

Managers’ assessment of the current business situation improved, also reaching its highest level since July 2011, and firms also expressed greater optimism about the months ahead.

The rise in the headline figure was driven by improved sentiment in manufacturing, construction and retailing, while the business climate in wholesaling deteriorated.

The “very positive development” in manufacturing, Ifo said, was partly driven by a renewed upturn in demand, pointing to healthy global business activity.

“In our view, there is especially one fundamental rationale behind upbeat sentiment: the renaissance of global trade,” Unicredit analyst Andreas Rees said.

In construction, assessments of the current situation reached their highest level since 1991 as a growing population, rising wages, higher job security and record-low borrowing costs are driving a housing boom in Germany.

The Ifo index follows the release of Markit’s Purchasing Managers’ Index (PMI) on Friday that showed Germany’s private sector grew at the fastest pace in nearly six years in March, driven mainly by strong demand for manufactured goods from the United States, China, Britain, and the Middle East.

The upbeat sentiment indicators were underpinned by a series of strong economic data released earlier this month, suggesting that Europe’s biggest economy had a robust start into 2017.

German industrial output rose more than expected in January while a jump in imports surpassed an also surprisingly strong increase in exports that month.

This points to an accelerated growth rate in the first quarter of 2017 after the German economy grew by 0.4 percent in the final three months of 2016, driven by soaring private consumption, increased state spending and construction.

In the full-year of 2016, Germany’s gross domestic product expanded by 1.9 percent, the strongest rate in five years. 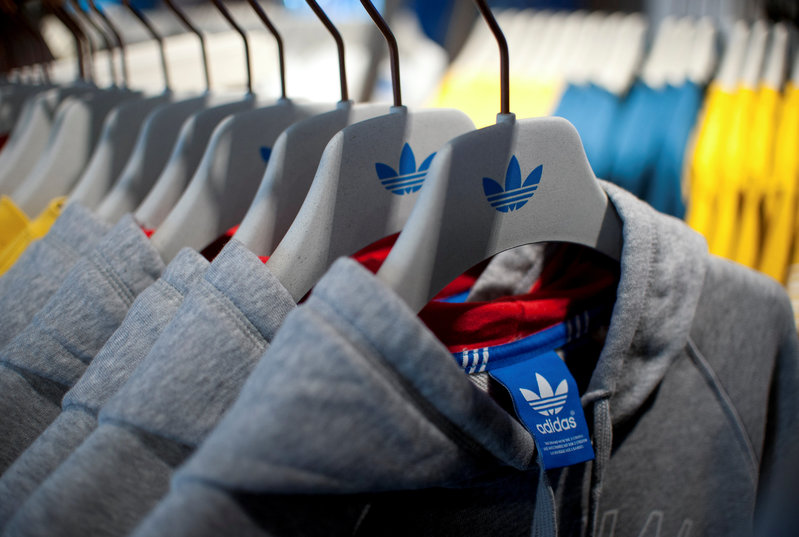 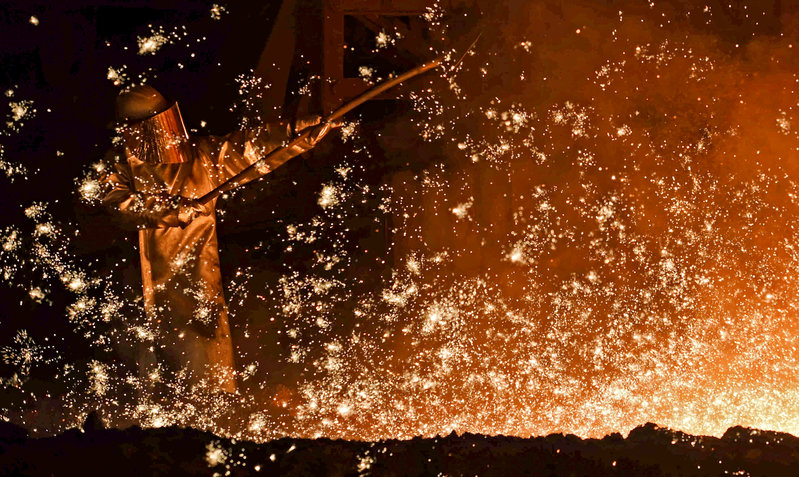 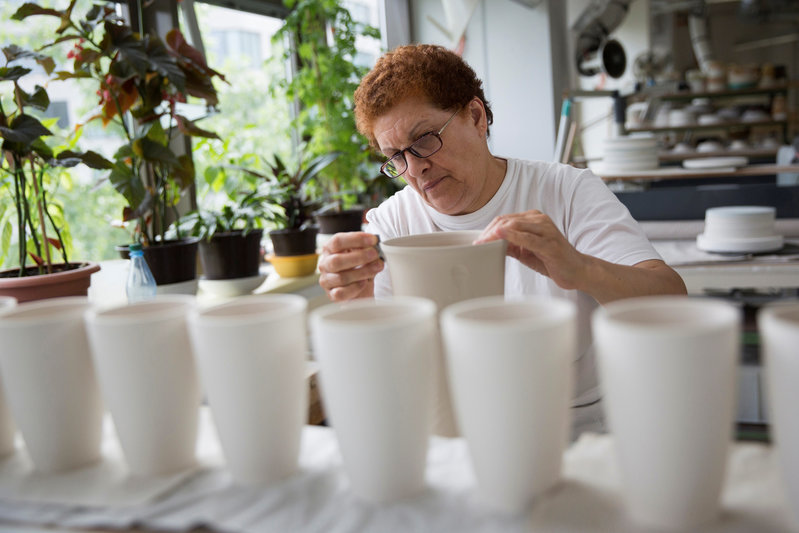