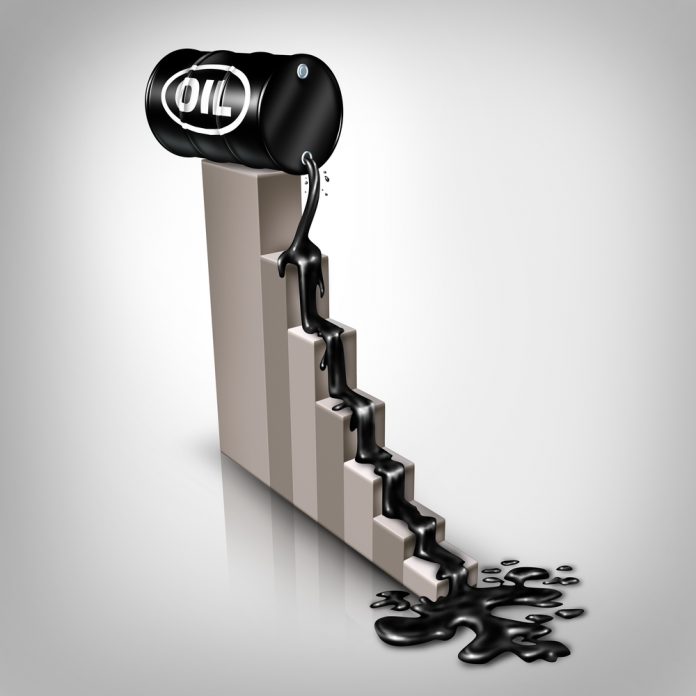 Oil prices remain stuck in a rut, with benchmark West Texas Intermediate virtually unchanged from a week ago — a bit over $54 per barrel. OPEC’s decision to pump less oil has given traders hope that crude prices will trend higher. But even with OPEC cutting back, global oil stockpiles remain hefty. And U.S. oil production is rebounding after falling in 2015 and much of 2016. According to data from the Department of Energy, American oil output recently returned to 9 million barrels per day. And it figures to keep climbing as energy firms put more rigs to work drilling new wells. So, OPEC’s cutback might not be enough to tighten the market and propel prices higher.
We look for WTI to remain stuck between $50 and $55 per barrel in coming weeks before moving up a bit as spring progresses, into a likely trading range of $55 to $60. Spring should see an uptick in driving as more Americans hit the road on vacation, which in turn would mean more demand for gasoline. But the high level of oil and refined fuels held in storage both in the U.S. and overseas should keep the price of crude from exceeding $60 per barrel.

Gasoline prices are also holding steady, with the average retail price of regular unleaded at $2.29 per gallon: Up less than a cent from a week ago. Pump prices should remain fairly stable through the end of winter before trending higher once refiners switch over to producing costlier summer-blend gas. By mid-spring, gas prices could average closer to $2.50 per gallon. Diesel, now averaging $2.52 per gallon, is unlikely to move much in either direction.
Record-setting warmth across much of the U.S. in recent days can only be bearish for natural gas prices. The benchmark gas futures contract continues to hover around $2.60 per million British thermal units (MMBtu), down sharply from a few weeks ago. Mild weather means reduced heating demand, at a time when gas stockpiles were already larger than normal. That suggests that a glut of gas will remain in storage when spring officially begins next month. Barring a sudden return to winter chill, gas prices will struggle to return to $3 per MMBtu any time soon.