Home Personal Finance Taxes Not Sure If You Will Owe on Taxes in April? Here’s What... 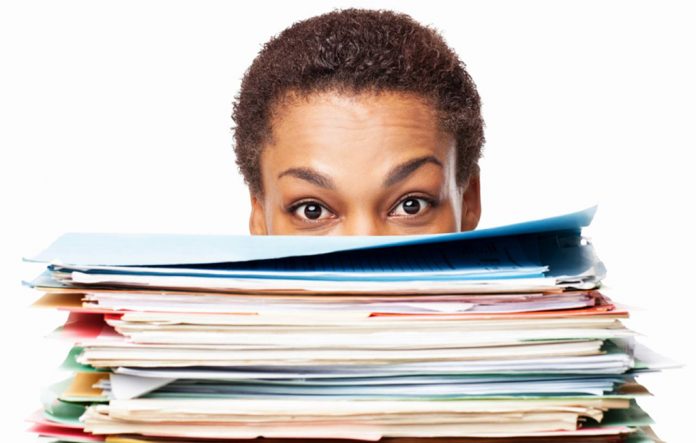 While a lot of people may be smiling when they file their federal income tax returns this year, there will be some frowns, too.

Beginning in 2018 tax rates have been lowered for many people thanks to the Tax Cuts and Jobs Act of 2017. A person or couple earning roughly the same amount in 2018 as in 2017 could very well owe less money or receive a larger refund check this spring. However, since a number of exemptions and deductions were limited or eliminated beginning 2018, not everyone will be better off.

However, one of this couple’s largest tax deductions used to be their state income taxes — easily $30,000 or more in my example. But that deduction, coupled with their property taxes, is now limited to $10,000. So, the tax savings from lower tax brackets in 2018 may not be as beneficial as one had hoped.

There are many reasons people could have earned more money last year than in 2017, such as a new job, promotion and healthy bonuses or profits from their business. With the roaring stock market in 2017, stocks sold in early 2018 may have incurred higher capital gains, or executives with stock bonus plans may have cashed in stock early 2018 at a higher price than in years past, leading to more W-2 income.

Steps to Minimize Your 2018 Tax Bill

Whether you think you will owe less or owe more — what can you do between now and April 15 to minimize your tax bill? Here are a few steps to take:

What to do if you can’t pay your tax bill on...

Tax Moves for 2010 Are Still Possible