By Piya Sinha-Roy and Omar Younis

LOS ANGELES (Reuters) – As co-creator David Lynch introduced the first screening of his much-anticipated revival of the 1990s TV series “Twin Peaks”, he evoked the image of the tall green Douglas fir trees that came to define the mysterious small town setting of his show.

“Douglas firs are beautiful trees and if we’re very quiet, we can hear the rustling needles as we move through the forest, getting closer and closer and now we’re here,” Lynch told an audience late on Friday, embracing his penchant for being enigmatic.

Ahead of Showtime’s “Twin Peaks” debut on Sunday, the cast and creators have closely guarded the details of the new season. Guests and reporters at the Los Angeles premiere were urged to not reveal any of the plot details of the first two episodes screened on Friday night.

Mystery — and perhaps a special level of bizarreness — has been part of the fabric of “Twin Peaks” since its inception on ABC in 1990, following FBI Special Agent Dale Cooper (Kyle MacLachlan) as he arrives in a small lumber town to investigate the strange and supernatural circumstances of the murder of teen homecoming-queen Laura Palmer.

MacLachlan, who reprises his role as Cooper, told Reuters, “I can’t say much but we do drink coffee and it is damn good. And we do have cherry pie.”

The pie and brew took on cult status in the original showing.

Co-creator Mark Frost said the new 18-part season “had to be in its own way, as startling and different and arresting as it was the first time.”

“This was not an exercise in nostalgia, this was an attempt to move the ball forward both narratively and cinematically,” he said.

The series finale in 1991 left multiple cliffhangers, but most notably the fate of Cooper after his surreal encounters with the killer spirit Bob and his own evil doppelganger in the show’s other-worldly Black Lodge.

The spirit of Palmer tells him, “I’ll see you again in 25 years,” and the last scene sees Cooper smash his head against a bathroom mirror with a sinister laugh as the reflection of Bob looks back at him.

Numerous original cast members reprised their roles, such as Sheryl Lee as Palmer, Madchen Amick as Shelly Johnson and Dana Ashbrook as Bobby Briggs, while new additions include Naomi Watts and Laura Dern.

“It’s so beautiful when we’re in this golden era of what filmmakers can do on cable television … to bring David back into this arena where he has freedom to create with such autonomy is incredible,” Dern said. 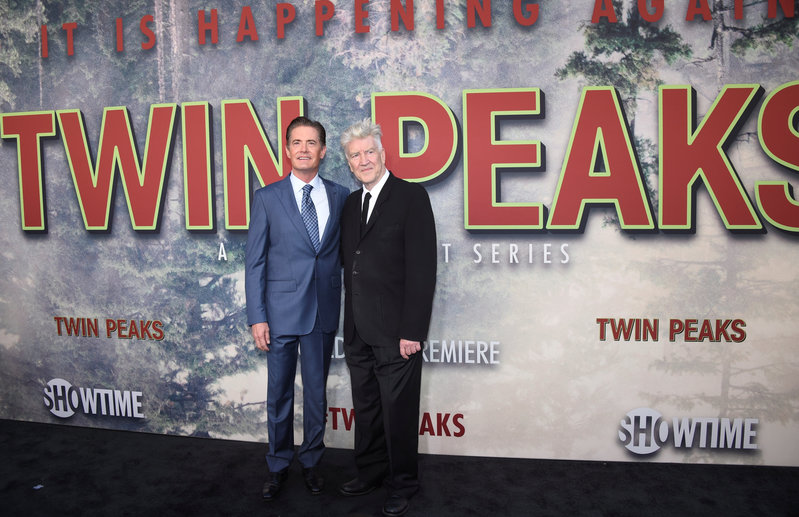 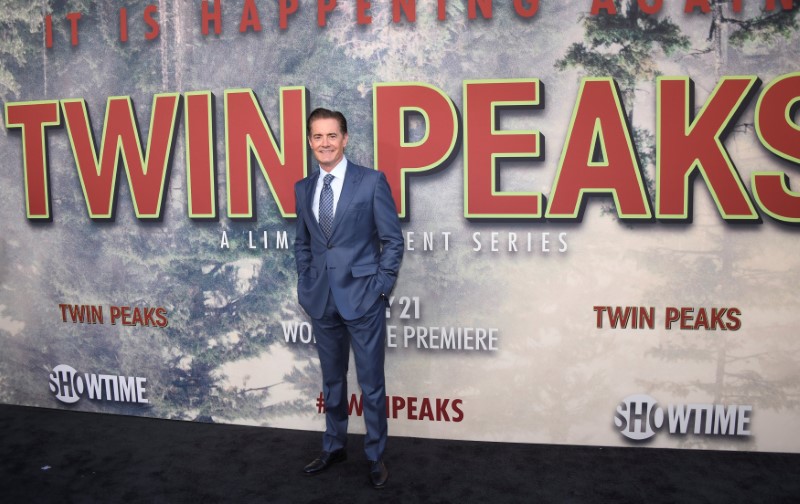 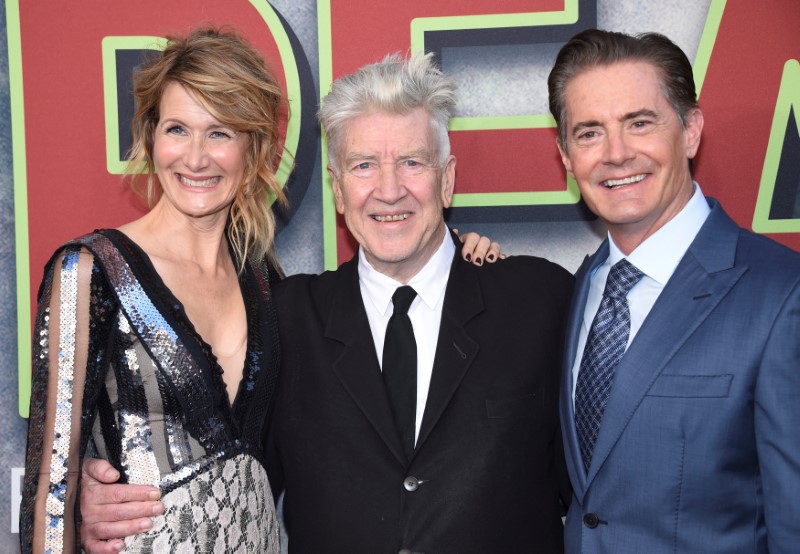 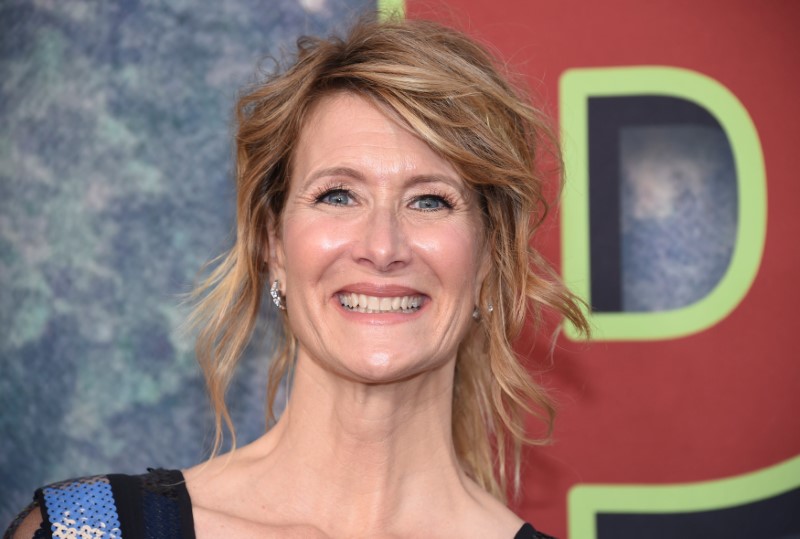 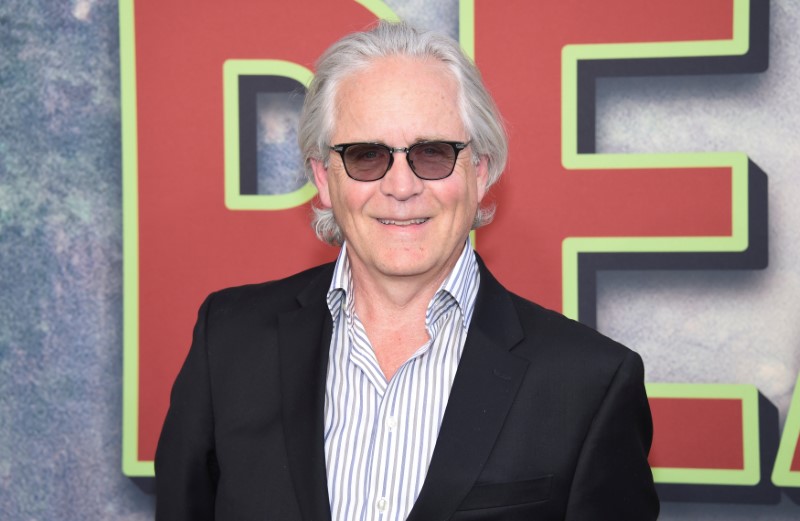 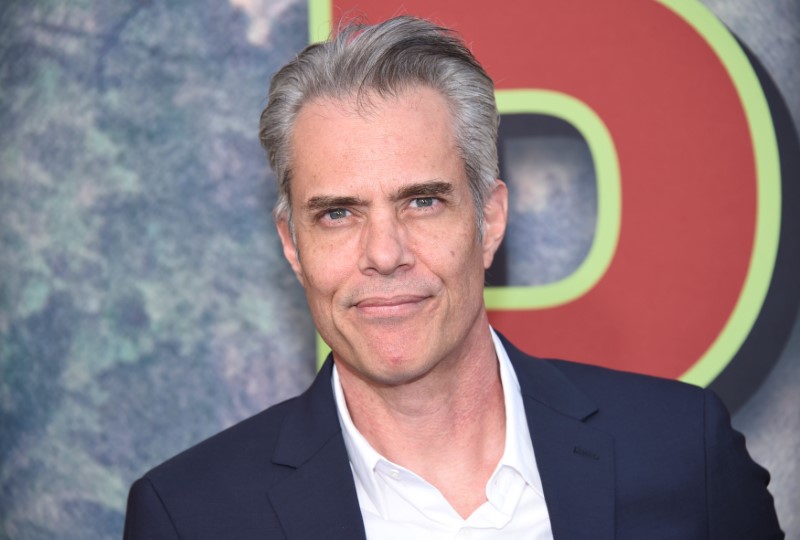 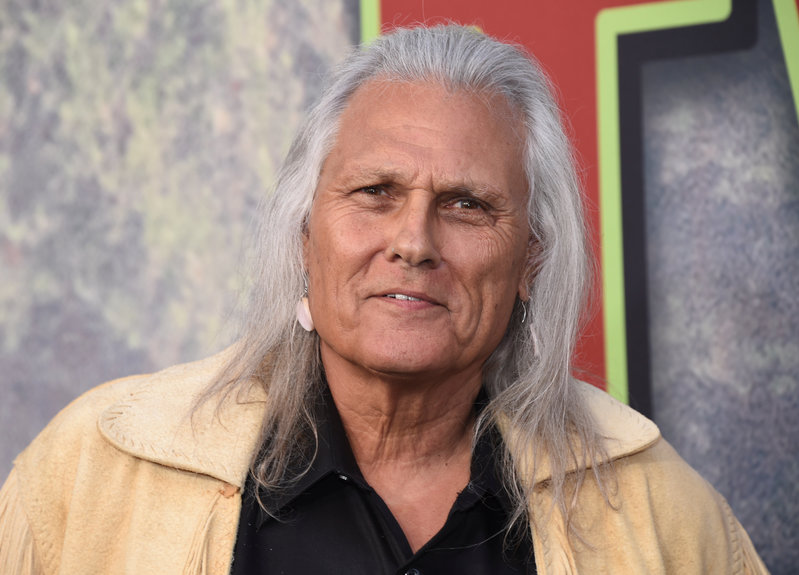 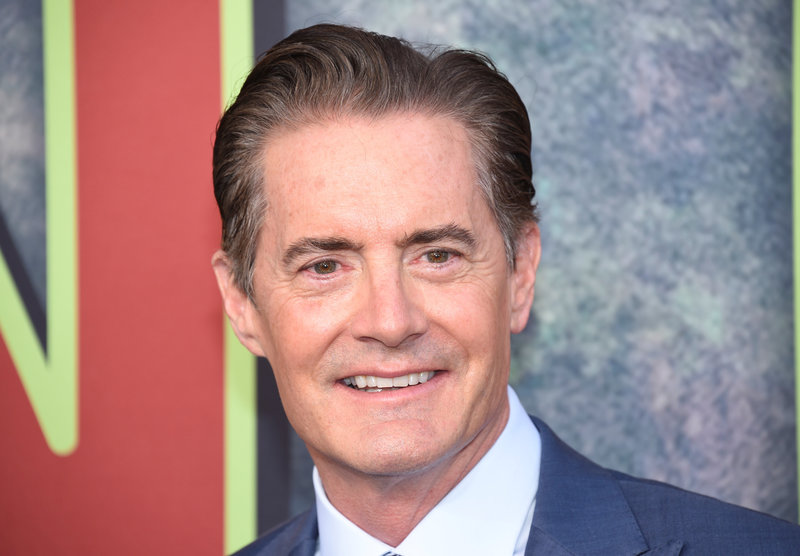 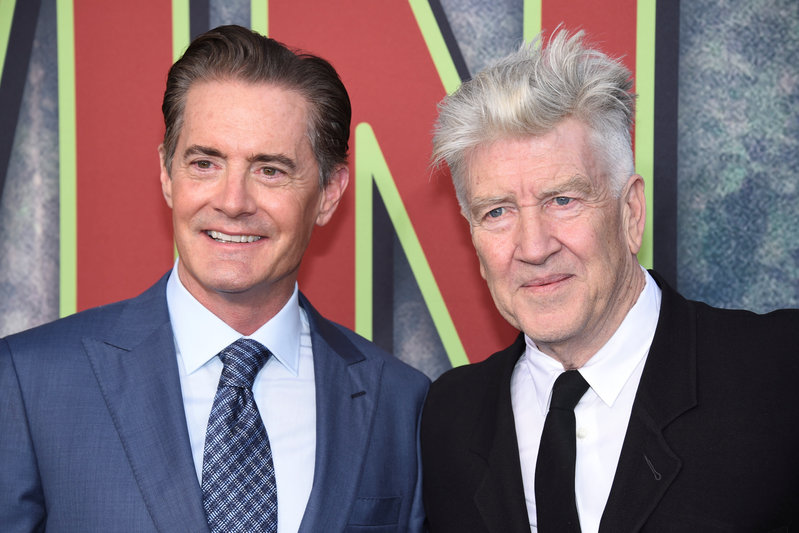 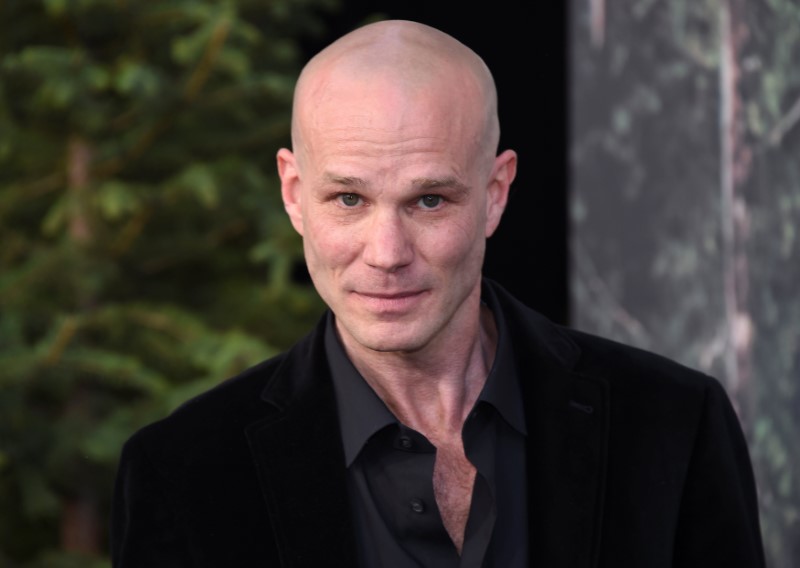 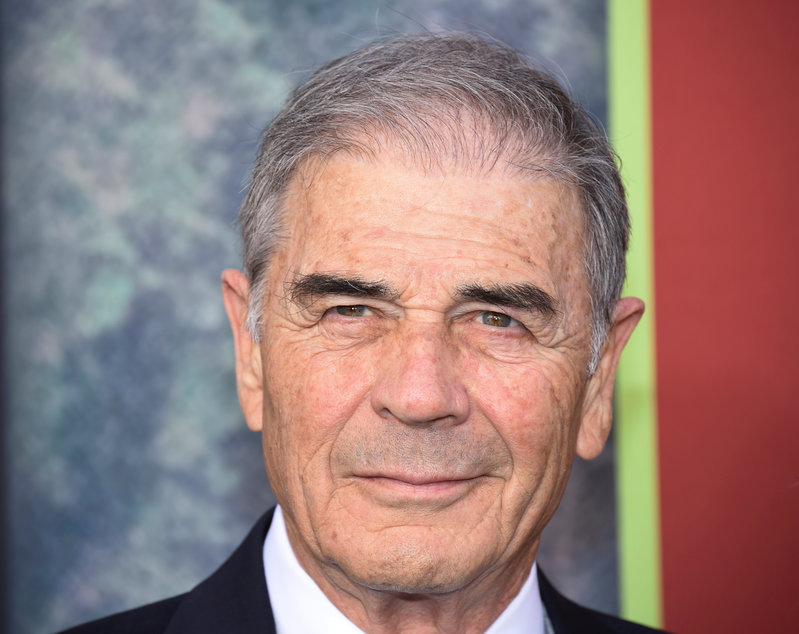 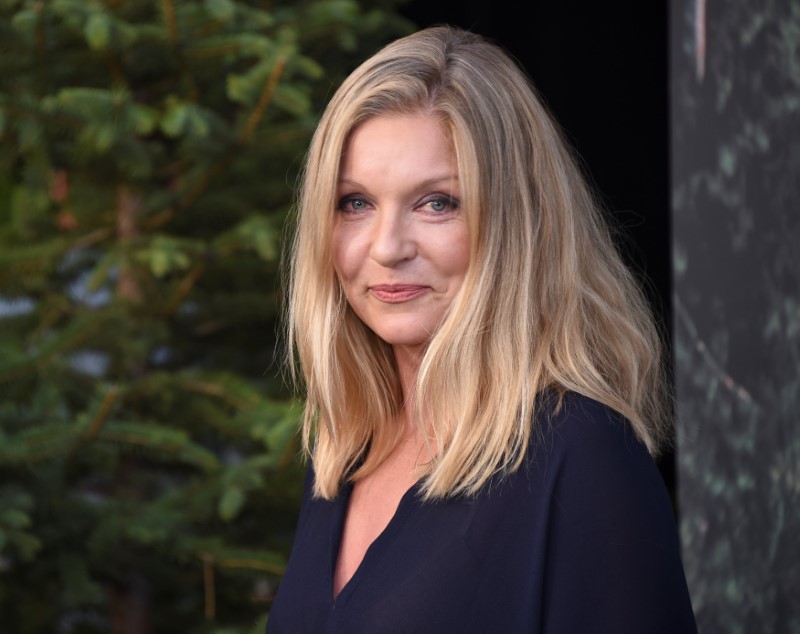