But Nintendo shares have lost 11 percent since the launch as the latest game to feature Nintendo’s princess-rescuing Italian plumber received negative reviews from users mainly complaining about its $9.99 one-time cost, rather than the usual model of paying small amounts for special features.

“Mario is arguably the most popular gaming franchise in the world, yet we see only about 8 percent of those who try the game actually purchasing it,” said Sensor Tower analyst Spencer Gabriel.

“I don’t think this is a statement on the game’s quality … but rather the perceived value when compared to free-to-play games that offer much more content with optional microtransactions that enable players to experience it sooner.”

Super Mario Run is free to download on the App Store where, in Japan, it is rated 2.5 stars out of 5 based on 1,095 reviews.

“This is a fee app disguised as a free app,” wrote reviewer Racing Game Guy. “You need to pay after playing for 10 minutes. I don’t mind paying but the fee is a bit big.?It’s a disappointment after waiting with so much expectation.”

Soon after, Pokemon GO – based on Nintendo characters – reached 25 million downloads in a then-record 11 days from about 35 countries via the app stores of Apple and Alphabet Inc’s <GOOGL.O> Google. Nintendo shares more than doubled in price, reaching a six-year high, but plunged soon after the firm said Pokemon GO would have little impact on profit.

With Super Mario Run, the sticking point was known a month prior to release.

“Pricing was designed to reassure parents that they would be charged just once, not multiple times,” when their children play the game, a Nintendo spokesman told Reuters.

When deciding to expand into mobile, late president Satoru Iwata criticized titles that charged for rare in-game features which he said generated huge profit but also promoted addiction. He favored profit via low prices and a large user base.

“We are trying to make applications that appeal to a wide variety of people,” Iwata told shareholders last year when asked about pricing.

Nintendo has also repeatedly said profit was not the only focus of its smartphone business.

“We hope to maximize the number of people who interact with our characters on mobile, to bridge them to console gaming and to create synergies,” the spokesman said.

“Its main purpose is to create a buzz and boost public awareness of Mario. So all the fuss about the game, including criticism over pricing, is precisely what Nintendo wants.”

Most analysts were expecting the pricing model to jar and were more concerned about what will happen in coming months.

“The stock market had factored in initial disappointment so we now need to see what impact Super Mario Run has on sales of console games,” said Chief Market Analyst Masayuki Otani at Japan Securities.

Otani said he would next seek guidance from Nintendo on mobile titles Animal Crossing and Fire Emblem to be released by March-end, for which many analysts expect different pricing. 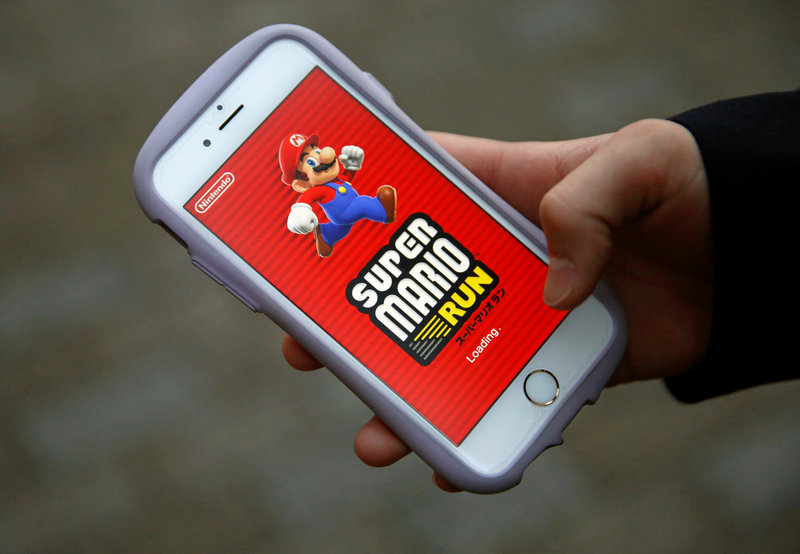 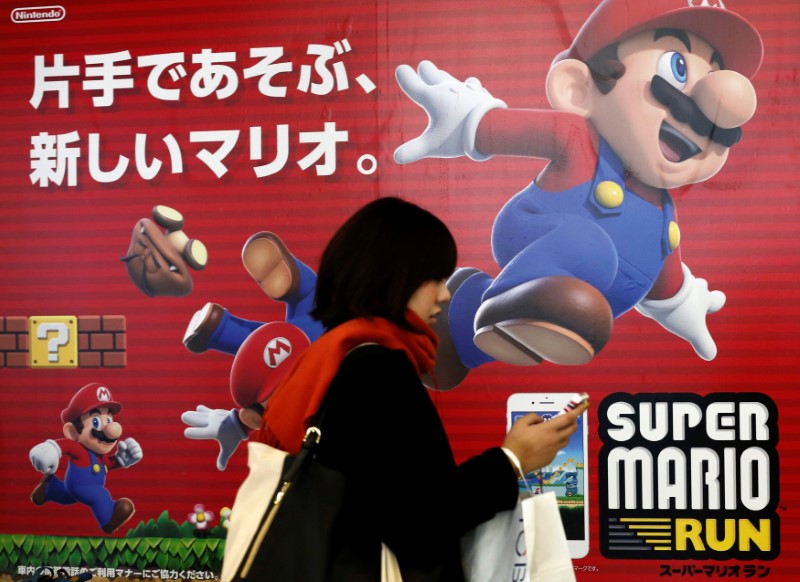 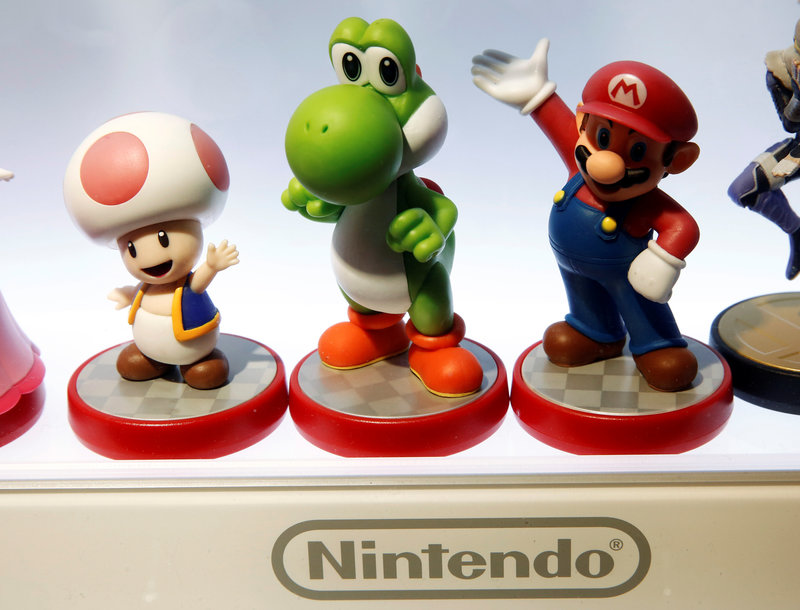 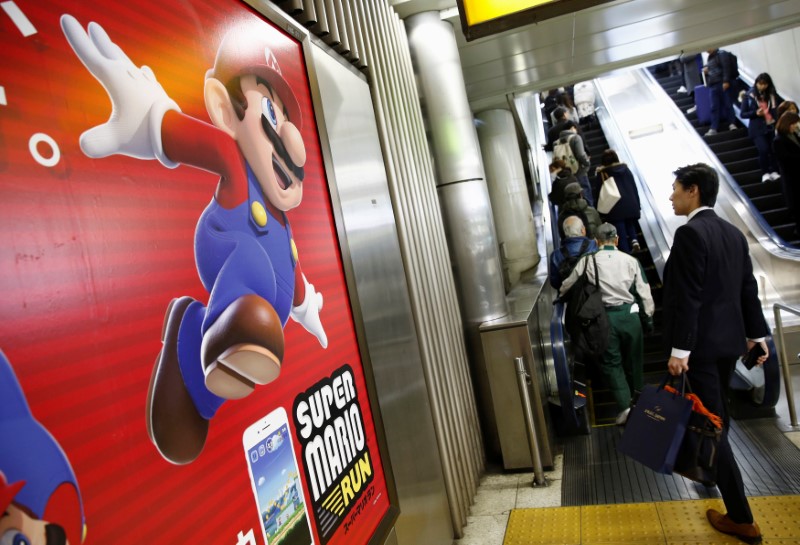 Toshiba wants Westinghouse to file for bankruptcy as early as Tuesday:...