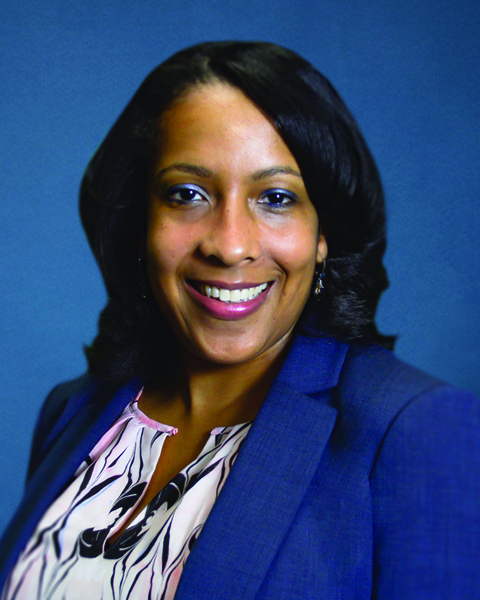 From her studies to her career, Nicole Kankam, managing director of marketing at the United States Tennis Association, consistently has proven the wisdom of her grandfather?s words: ?The harder you work, the luckier you get.? Kankam graduated with honors from DePaul University; studied for a month in Marrakech, Morocco; and earned an MBA from New York University Stern School of Business with an all-expenses-paid scholarship from the Consortium for Graduate Study in Management. Judging by career highlights that include positions at notable brands such as MTV and Atlantic Records, her hard work indeed has paid off.

Her current position at the U.S.T.A. affords her the opportunity to ?bring people together and work on a project that manifests itself in a product that is enjoyed by fans across the world,? Kankam says. ?The U.S. Open is this quintessential New York event that happens every year. People from all walks of life can appreciate it.? Her responsibilities include leading branding, advertising and promotions to drive ticket sales, viewership and fan engagement. ?I bring a very talented and passionate team of marketers together to reach those fans, which ultimately helps to grow the sport of tennis in North America,? she notes. Prior to joining U.S.T.A., Kankam was the senior director of marketing at World Wrestling Entertainment Inc. (WWE), a role from which she learned the value of persevering. ?WWE is an intense, fast-paced, hard-driving environment that gave me the confidence and will to strive for results and be resilient,? she says.

Although she thoroughly enjoys her work, she hopes to one day open a nonprofit to help young women of color explore business and technology because ?technology is the future of the economy,? Kankam asserts. What does she do for fun? Marathons. ?I run in Central Park as much as I can. It keeps me balanced,? she shares.