Home News U.S. News Next Recession May be Years Away — but Warning Signs Are Already... 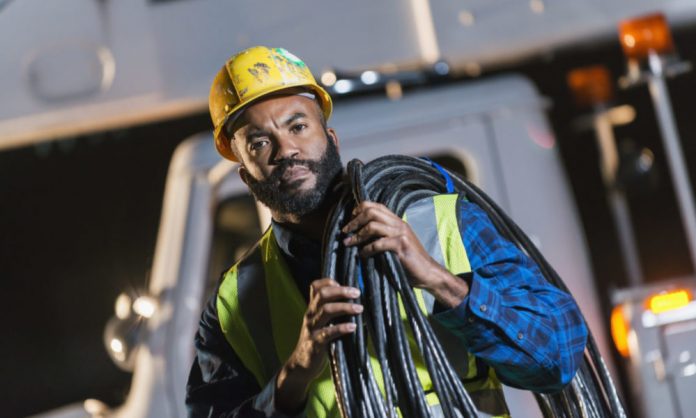 About that next recession …

Given that the current economic expansion in the United States is pushing 10 years and showing its age, a lot of folks are predicting a downturn sometime soon.

So I was surprised to see how upbeat the annual economic forecasts were recently when University of Michigan economists delivered their outlook for Michigan and the nation.

So today, let’s take a moment to look at the warning signs and then some reasons why the economy still has room to grow.

First, there’s the stock market, which has lost a lot of ground lately. But the stock market is notoriously bad at predicting recessions. The old joke goes that Wall Street has predicted nine of the past five recessions. Warning signs don’t often mean what they seem.

But a feckless stock market isn’t the only warning light blinking out there today.

The Federal Reserve has been ratcheting up interest rates.

Corporations have loaded up on debt.

Unemployment is so low that employers are finally raising wages.

All these signs often show that an economy may be peaking. If so, the economy could begin to cool off and, soon, dip into a recession, either deep or shallow.

But there are plenty of upbeat signs today, too.

Auto sales are still running strong, if not quite at the peak levels of a couple of years ago. The U-M forecasters expect auto sales to hit 16.9 million units each of the next two years — a robust level by historical standards.

Then, too, the labor markets still have some slack, which is why it’s taken so long for wages to rise. The percentage of American working-age people actually in the job market dropped from about 66 percent in 2008 to about 63 percent this year — a drop that represents millions of potential workers still on the sidelines.

True, many of those who left were aging out of the workforce — think the baby boomers who are retiring — but many more may be willing to rejoin the ranks of workers, given the right incentive. That available pool of talent may continue to keep wage inflation modest.

And, let’s not forget, there is no time limit on economic expansions. Much has been made of how the current expansion nears 10 years of age — soon to be a record duration. But Australia’s economy has been growing uninterrupted for almost 30 years.

So, all in all, the U-M forecasters expect the economy to cool a bit but not sputter out. Their outlook was a balancing act between optimism and pessimism, with optimism holding an edge for now.

“We expect economic growth to downshift throughout 2019 as the fiscal stimulus fades, and to slide below the 2-percent mark in 2020,” the forecast said.

They added, “With the boost from the federal fiscal stimulus set to run out in mid-2019, we estimate that the economy will enter a period of increased vulnerability to external shocks and policy mistakes, making a recession a real possibility.”

Female Scientists Receive on Average About $40,000 Less in Federal Funding