NEW YORK (Reuters) – A white New York City police officer who fatally shot an unarmed black teenager in his Bronx apartment in 2012 has resigned, ending years of legal action and investigations, police and the former officer’s attorney said on Monday.

Richard Haste, 35, quit his job on Sunday, two days after an administrative judge found him guilty of demonstrating poor judgment in shooting 18-year-old Ramarley Graham and recommended the officer be terminated.

Police Commissioner James O’Neill, who would have been responsible for firing Haste, an eight-year veteran of the New York City Police Department, “fully concurred with the findings and recommendations” of the judge, police said.

Mayor Bill de Blasio said the ruling brought to a close a painful case for the Graham family and the city, which agreed in January 2015 to pay $3.9 million to settle a federal lawsuit brought over the killing.

“Nothing can take away the profound pain left after (Graham’s) loss, but I hope the conclusion of this difficult process brings some measure of justice to those who loved him,” de Blasio said in a statement.

But for Graham’s mother, Constance Malcolm, the officer’s resignation was just another disappointment in her struggle to hold Haste accountable for the death of her son.

“Richard Haste should have been in prison, but instead of even firing him, the de Blasio administration let him resign,” Malcolm said in a statement. “Every step of the way, the mayor and NYPD have dragged their heels and have refused to hold officers accountable” in killing Graham.

Haste was working on the police department’s narcotics detail on Feb. 2, 2012, when he and his partner followed Graham from a bodega to his apartment.

The officers kicked down the door and Haste shot Graham in his bathroom. The officer said he believed Graham was reaching for a gun when he fired at him.

Haste was indicted by a grand jury on manslaughter charges, but a county judge dismissed the indictment after finding that the grand jury had received improper instructions.

Haste’s attorney, Stuart London, said, “It was disappointing that (Graham) was forced to resign” considering that his case had been thrown out.

By resigning instead of being fired, Haste will be able to “leave on his owns terms” and avoid having to explain to prospective employers why he was fired. 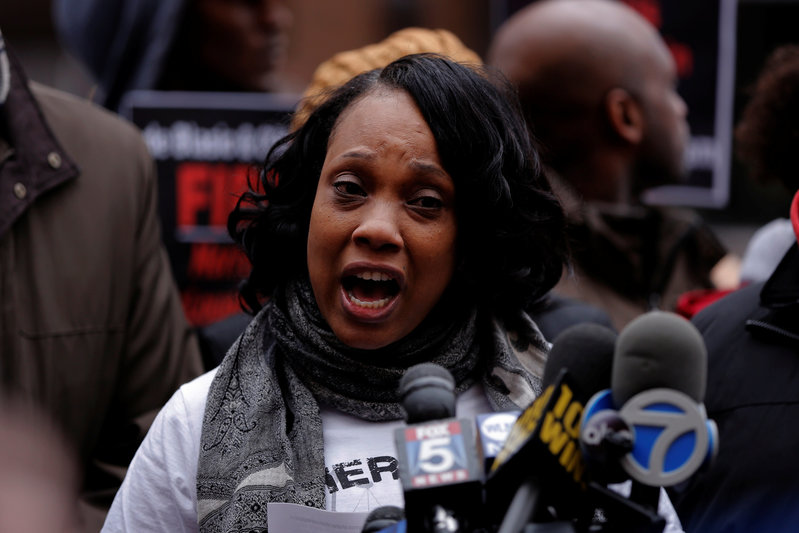 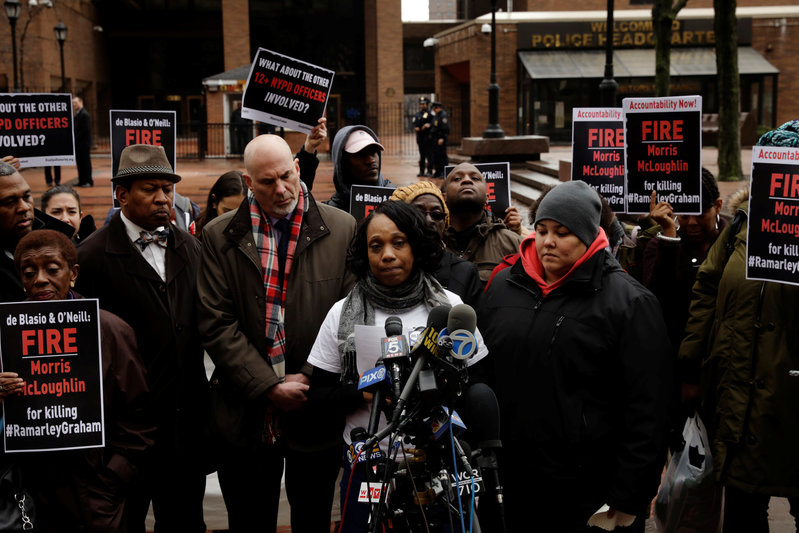 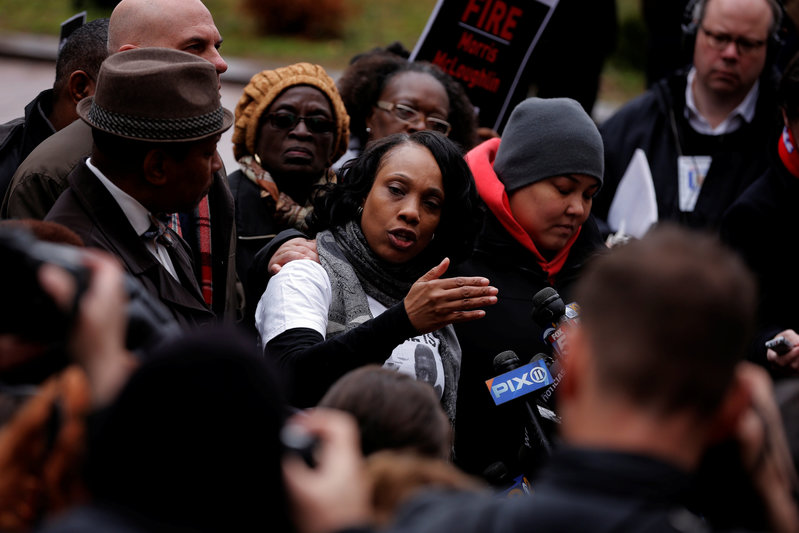 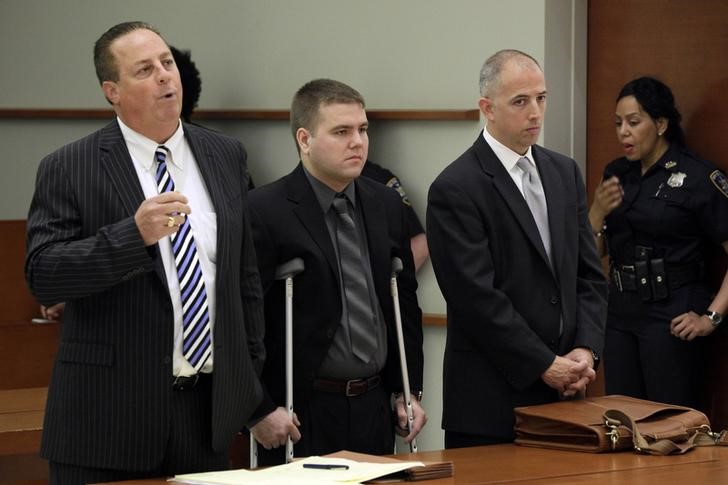 People Struggling to Pay Bills During Coronavirus Could Get Hit Again...

LA’s Black Community is Happy to Have New White Support —...