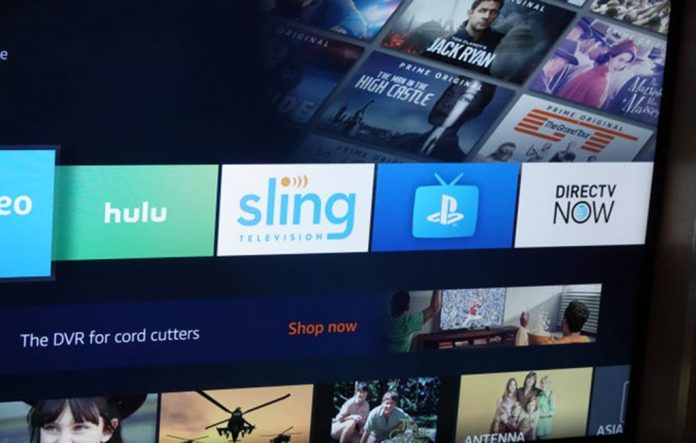 Who hasn’t felt ripped off when their cable or satellite television bill suddenly skyrockets, with no advance warning?

Well, lower your blood pressure. Help is on the way.

A new bill enacted by Congress and signed in late December by President Donald Trump will protect consumers from some surprise fees and at least provide an opportunity to opt out of the ones to come.

Called the Television Viewer Protection Act of 2019, the law takes effect on June 20 unless the Federal Communications Commission grants a six-month extension.

It will apply to both stand-alone TV packages and the TV portion of bundled plans that combine TV with internet service.

Cable and satellite TV operators will have to disclose the full price of their service — including all fees, charges and taxes, as well as when promotional discounts will expire — within 24 hours after consumers sign up.

New subscribers will be able to cancel with no penalty within 24 hours after receiving the full-price disclosure.

Providers are forbidden from charging customers to rent equipment they don’t use, such as charging to rent a router or modem, when customers choose to use equipment of their own.

“People across the country are fed up with all of the extra fees they pay each month that keep growing more costly year after year,” said Consumer Reports senior counsel Jonathan Schwantes. “Cable companies shouldn’t be allowed to disguise the true cost of service by charging a long list of add-on fees that aren’t clearly disclosed when customers sign up for service.”

AT&T, owner of DirecTV and U-verse, declined to comment for this story. But a spokesman pointed to a Dec. 19 blog entry on AT&T’s website blaming Congress for allowing broadcast companies to increase retransmission fees charged to cable and satellite providers from $200 million in 2006 to $11.7 billion in 2019 — an increase of more than 5,000% for content available for free through an antenna.

Consumer Reports fought for the law as part of a campaign it called “What the Fee?!” aimed at requiring industries to disclose surprise fees and encouraging consumers to fight back.

Consumers spend an average $450 a year in extra fees imposed by TV and Internet providers, estimated a report in October.

While some add-ons are taxes imposed by local, state and federal governments passed onto consumers, others are created by the providers “for things that are nothing more than a cost of doing business,” the October report stated.

Examples include the so-called Broadcast TV Fee, Regional Sports Fee, and Set-Top Box Fee, the report said. Combined, the company-imposed fees amount to a 24% surcharge on top of the advertised price, the report said.

Consumer Reports estimated the fees could be generating as much as $28 billion a year for cable companies.

The new law wasn’t a grand slam for consumers and Consumer Reports. The House version required disclosure of add-on fees before consumers sign up. But the version passed by the Senate shifts the disclosure requirement to within 24 hours after sign-up, according to the pay-TV industry watchdog site Fierce Video .  com.

Also, the law only applies to pay-TV providers, and not internet service providers (ISPs). Consumer Reports’ report points out that while TV consumers can fight back by “cutting the cord” and relying on over-the-air and streaming apps, “hidden fees are starting to creep into ‘internet only’ service packages as well.”