Persistent underfunding of the state’s public pension system and weak budgetary position contributed to the rating cut. So did the $1.1 billion of annual revenues the state will lose by 2021 because of sales and estate tax cuts passed last year in conjunction with a gasoline tax hike, Moody’s Investors Service said.

Christie, once a Republican presidential candidate, will leave office at the end of the year when his second term expires.

His fiscal 2018 budget proposal last month included a $2.5 billion contribution to the state’s retirement system for public employees, a $647 million increase from this year.

Moody’s said the bigger contributions under Christie were still not meeting actuarial recommendations and unfunded liabilities were mounting.

“This rating action confirms what the Governor has been saying since 2009,” said Willem Rijksen, spokesman for the New Jersey Department of the Treasury, in a statement. “The pension system must be reformed or it will fail and continue to damage the entire state budget.”

Christie and the Democrats who control the legislature passed bi-partisan reforms in 2011. Christie has since said more changes are needed to halt ballooning costs, but Democrats soured on Christie’s suggestions after he failed to fund the system the way he had agreed to under the prior reforms.

Christie signed a 23 cent gas tax hike in October, the first such increase since 1988, to help raise more money for road, bridge and transit projects. He only agreed after striking a deal with Democrats to trim other taxes.

Moody’s cut its rating on the state’s general obligation bonds one notch to A3, while its outlook was revised to stable.

Most of the state’s debt, however, is appropriation backed, meaning lawmakers must set aside funds for debt service payments every year. Those various bonds were also downgraded one notch to either Baa1 or Baa2, putting them in the lowest investment grade category of triple-B. 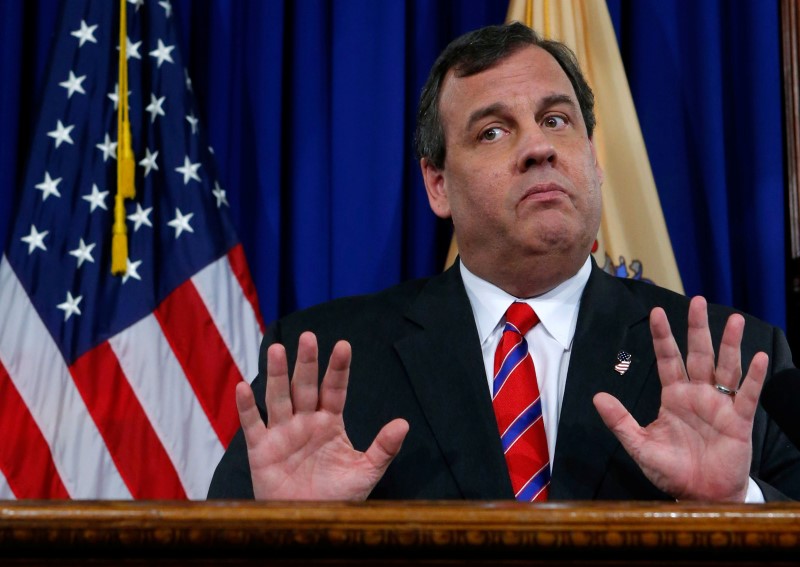 NOBLE Acts at Home and Abroad