MOSCOW (Reuters) – Moscow commuters are getting a taste of live music on their metro journeys as performers turn stations into their stages under an entertainment project in the Russian capital.

Fifteen stations on the Moscow Metro are hosting concerts by singers, musicians and bands as part of the “Music in Metro” project. Known for its spacious underground halls, the Moscow Metro has previously featured classical music and ballet performances.

Some 200 performers were selected for the project which started on Monday. The concerts are scheduled during off-peak travel times. 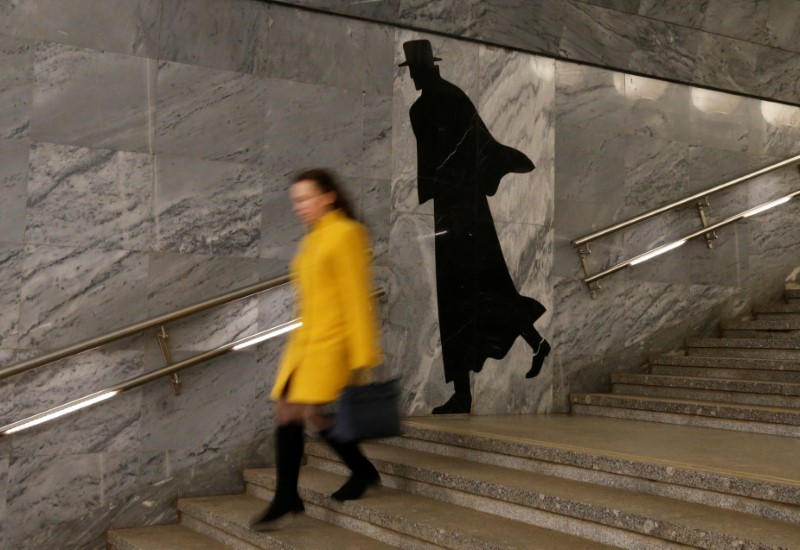 Is buying a home above the listing price wise? Only...