MAPUTO (Reuters) – Mozambique has declared an end to a cholera epidemic that was triggered by heavy rains and infected more than 2,000 people, a senior government official said on Friday.

The outbreak was another setback for Mozambique, which is grappling with a financial and debt crisis as it strives to woo investors to develop huge offshore gas reserves.

“The epidemic is under control: in the last 28 to 29 days we have not registered new cases of cholera and so we are declaring the epidemic terminated,” Francisco Mbofana, national director of public health, told a news conference.

Five cholera treatment centers installed in the most affected provinces have already been dismantled, Mbofana said.

Four people died between Jan. 5 and April 22 out of the 2,131 cases registered by health authorities. Last year, in the same period, 103 people died of cholera across the country. Cholera causes severe vomiting and diarrhea and is often lethal if not treated swiftly. 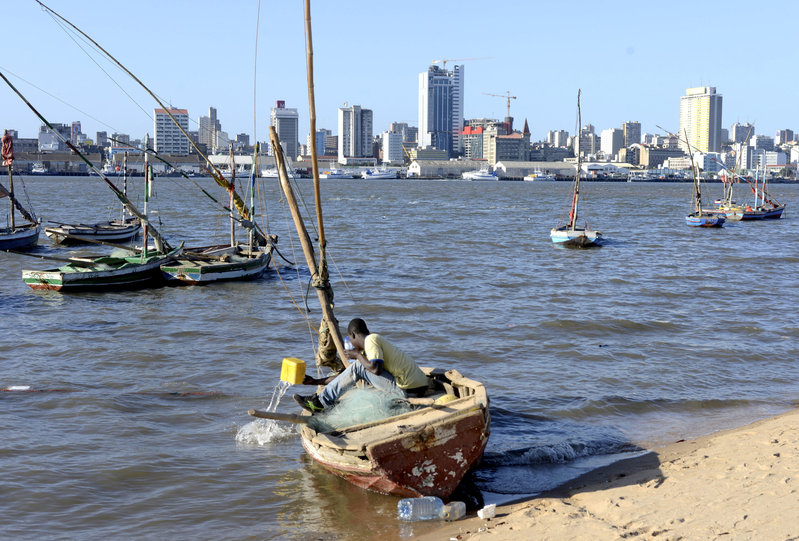