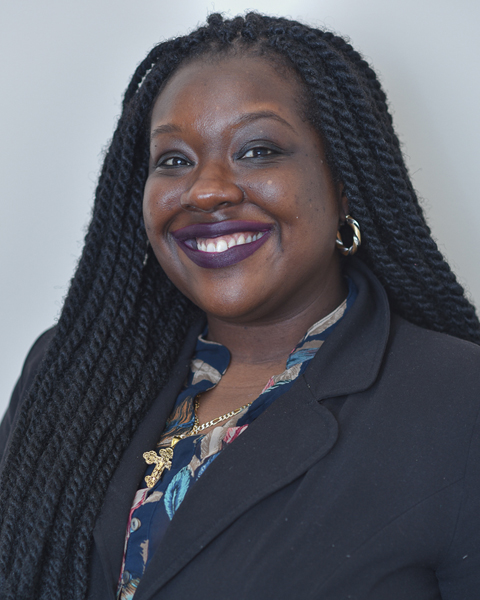 One thing Moya O?Connor wants people to know about her is that she failed the New York State Bar exam at her first attempt. It taught her to persevere. She now counts that failure as one of her most important life experiences. ?Even if you fall down, it is not the end of the world,? she says. ?At the time, I was dealing with a four-hour daily commute. Failing the bar set me up for something greater. It taught me that I can do anything.?

Successful at her second attempt, O?Connor today is a trial counsel at Liberty Mutual Insurance. She has a bachelor?s degree in government from Georgetown University, and a Juris Doctor from Brooklyn Law School.

Of Jamaican background, O?Connor also is the founder and CEO of Caribbean Attorneys Network (CAN) with the motto, ?Yes we CAN,? to emphasize that you still can achieve great success whether you may have failed the bar exam on the first try or faced obstacles in your career. Since its inception in 2014, CAN now counts nearly 500 members and supporters, and is the recipient of the 2016 Bar Leaders Innovation Award from the New York State Bar Association.

A mentor for Practicing Attorneys for Lawyers Inc., O?Connor has learned never to judge others by their appearance, saying, ?You never know what they have survived or are going through at the time.? She sees herself as the managing attorney for a staff counsel office of an insurance company in the future. Her success, she says, is a tribute to the women she admires most: Her mother, Hyacinth Francis, who worked three jobs to give her the best education; and her grandmother Connie Pinnock, who earned a doctorate in education and two master?s degrees while raising three children.