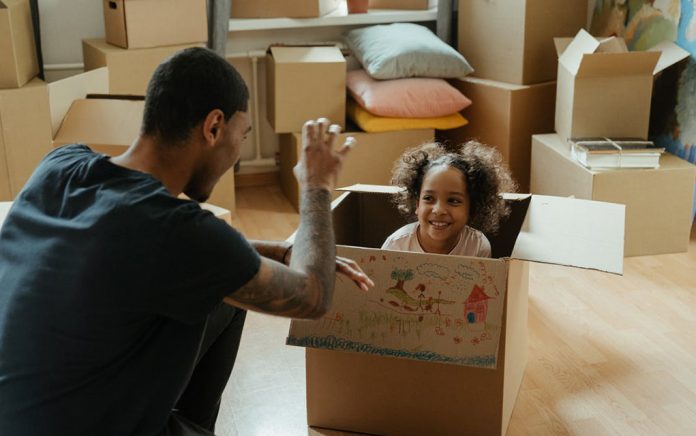 Over the past six months, we’ve written several times about seniors and housing issues. We’ve received more questions and comments about older homeowners and the particular struggles they and their families are facing.

Here’s a comment we recently received about the costs of moving. We encourage our readers to keep writing, and we’ll publish additional questions and answers about how seniors might want to think about their “final homes,” whether they buy, rent, live with family or move into congregate care, and the best ways to leave assets to their heirs.

Reader comment: Your advice to the homeowners who are in their 80s that are debating whether to sell their home and move to a rental or just stay was spot-on until you said it might cost them $5,000 for moving. I don’t know where you are or where they are, but in New York City a simple move would easily cost $10,000 to $20,000 for a small apartment to apartment move.

These people are in their 80s and will need to hire extra hands to help them on both ends of the move as well after the movers leave. I can’t imagine how you came up with such a low number.

Ilyce and Sam respond: You’re right. Moving in New York isn’t simple and can easily cost many thousands of dollars more than a similar move elsewhere. We don’t know exactly where our correspondents live (sometimes that information is included in an email, but often not), and we should have mentioned that in our response.

To your comment about moving fees, we’re also right: According to Moving.com, the average cost for a local move for a home of two to three bedrooms and roughly 7,500 pounds of furnishings prior to the start of the pandemic was $1,250. The average cost of a long-distance move (greater than 1,000 miles) was $4,890. We say “prior” to the pandemic, because movers have been in such demand that costs are rising, and in some communities, you have to book your movers weeks in advance. Just know the prices being charged are very much a function of local supply and demand.

But he needed more help than that. In addition to the professional moving company, he had a part-time caregiver who pitched in and helped him go through a lifetime of business and personal paperwork that was stuffed into file cabinets and piled up in a few odd closets. Without her help, he likely would have spent thousands more in packing fees.

In order to save money, he ordered his own packing supplies, including boxes, tape and bubble wrap. The moving company you choose will be happy to supply these to you, but at a higher cost. If money is an issue — and when isn’t it? — be sure to shop around for the best deal on the supplies you’ll need, and always order more tape than you think.

Finally, John Heithaus, managing partner of the consumer moving marketplace OK Move Me, warns that some movers are notorious for hidden fees so be vigilant and read all the fine print. Also, be sure to run an internet search on the moving company (type in the name of the company and the word “complaint”) before you sign anything.

“When it comes to moving,” Heithaus adds, “if something sounds too good to be true, it usually is.”

Will there be tax implications when you have joint tenants with right of survivorship?

Who is responsible for repairing damaged insulation in a condo?

Another Way to Rent Your House to Vacationers Launches