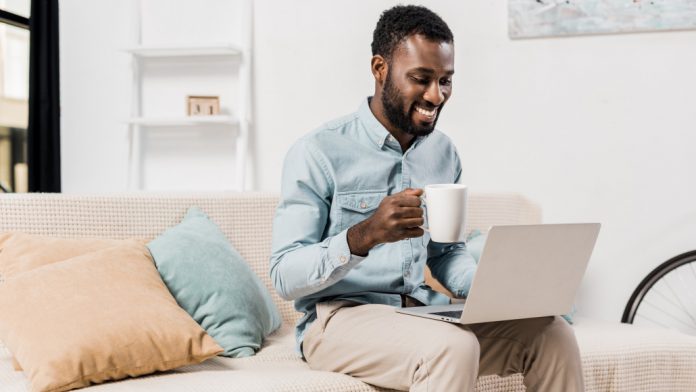 As many as 23 million Americans plan to relocate to a new city as working from home becomes more popular, according to a new survey from online freelance company Upwork Inc.

More than 11% of households surveyed said they plan to move, implying U.S. migration rates will be three to four times higher than normal, according to Upwork, which polled 20,000 people for their report. These Americans are likely to move within the next year, said Adam Ozimek, Upwork’s chief economist.

The coronavirus pandemic has dramatically disrupted cities across the U.S. and highlighted the risks of transmitting the disease in crowded places. With so many Americans working from home, a recent report from the Federal Reserve Bank of Dallas found there’s less demand for housing in or near dense cities.

The housing market, a bright spot in the U.S. economy, has surged as more Americans seek homes in smaller and cheaper locations. More than 52% of Americans are looking to buy a new home that costs 10% less than their current one, according to Upwork, which also stands to benefit from the rise in telework.

The surge in relocation could have lasting economic consequences for large cities, Ozimek said.

“This is an early indicator of the much larger impacts that remote work could have,” said Ozimek. “Expensive places used to have a monopoly on the access to their valuable labor markets, and as work goes remote, they no longer do.”

In Interviews, Cubans See Hope, Not Betrayal, in US Relations