(Reuters) – More Americans are doing their shopping either solely or primarily online this holiday season as they search for better deals and avoid the hassle of visiting crowded stores.

Of the 1,150 respondents to a Reuters/Ipsos poll, 27 percent said they were relying on online shopping this year, up from 23 percent in a similar poll last year.

Amazon.com Inc’s website remained the favorite destination for online shoppers, with 56 percent of respondents saying they were using the site. That compared with about 51.5 percent in a similar poll in 2015.

Amazon offered the deepest discounts among online retailers on Black Friday, with an average 42 percent off regular prices, according to e-commerce analytics firm Clavis Insight. [nL4N1DQ3WD]

Nearly 39 percent of respondents said retailers were offering much better prices online this holiday shopping season than they did the year before, compared with 36 percent last year.

The poll was conducted between Dec. 16 and 19. It has a credibility interval of plus or minus 2.8 percentage points.

(Reporting by Sruthi Ramakrishnan in Bengaluru; Editing by Ted Kerr) 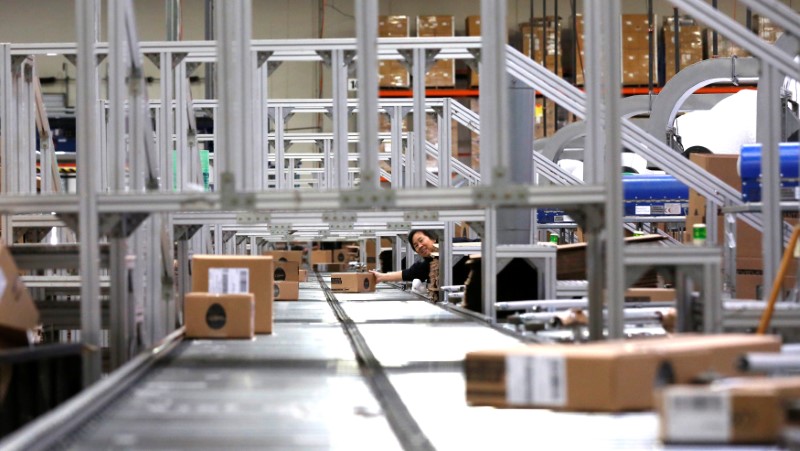