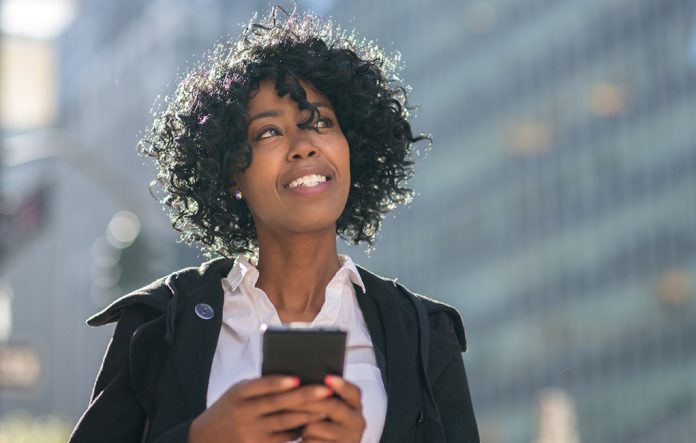 Dallas grew its millennial population more than any other city in the U.S., a new analysis of Census Bureau data shows.

Personal finance website SmartAsset analyzed net migration rates and found that 10,371 millennials moved to Dallas in 2017, the most recent data available. It defined millennials as those between the ages of 20 and 34.

The median age in Dallas is 32, according to the data, making it a relatively young city. The median age for the U.S. as a whole is 38.

Millennials are the largest generation in the country’s workforce, and their preferences are increasingly influencing where companies locate and how workspaces are designed.

This study’s definition of millennials skews slightly younger than the age range used by other researchers. Pew Research Center, for example, defines millennials as those between the ages of 23 and 39.

Dallas is evolving as the region continues to grow. Dallas-Fort Worth gained 1 million residents between 2010 and 2018, expanding to 7.5 million people.

And as a younger workforce moves in, Dallas also is becoming more of a hot spot for tech workers. The study’s authors suggest that on top of favorable tax laws, the city’s burgeoning tech scene is also driving young people to the region.

North Texas now boasts the fifth-largest labor pool for tech talent in North America, according to a study by commercial real estate firm CBRE. There are nearly 170,000 tech workers with the highest concentrations of jobs clustered around Dallas’ Uptown neighborhood and in suburbs like Las Colinas and Plano.

The majority of those are employed in software development and computer support jobs, and are paid an average of $98,000 a year. Dallas’ tech community is also overwhelmingly male. Only one in four tech industry workers are women, according to CBRE.