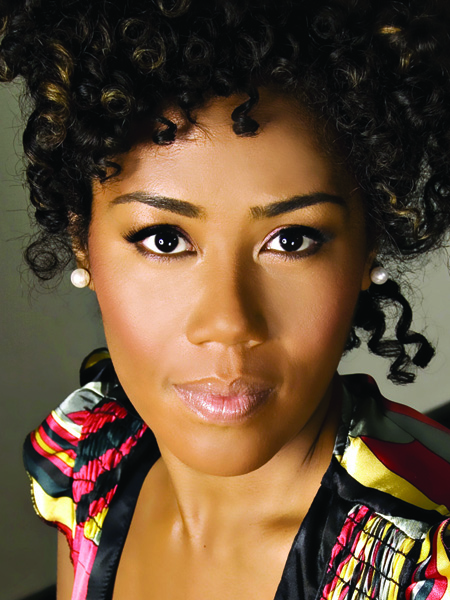 Miko Branch credits many for her success ? her father, sister and paternal grandmother (the real ?Miss Jessie?) included ? but no one held more sway in the creation of Miss Jessie?s LLC than her son, Faison Branch. During his bath, her then-infant son would splash about, wetting her hair and ruining its straightness. A single mother with no time to spend the requisite hours at a beauty parlor, Branch began to wear her hair curly, which led her and her late sister, Titi, to create the Miss Jessie?s line of products specifically formulated for natural and curly hair.

?I am honored and humbled to be recognized as a pioneer of the natural hair movement, and that Miss Jessie?s? is cited for revolutionizing the hair care industry,? Branch says.

Created in a Brooklyn brownstone more than 10 years ago, Miss Jessie?s? has grown from an underground favorite into a business that boasts a popular New York City salon and an extensive product line available at such major retailers as Target, Walmart, Walgreens and CVS, with fans like Oscar-winning actress Lupita Nyong?o and Grammy-nominated singer Janelle Monae.

Branch attended Hudson Valley Community College and The Fashion Institute of Technology, and possesses a New York State Cosmetology License. She will add ?author? to her accomplishments when HarperCollins publishes her memoir, Miss Jessie?s Creating a Successful Business From Scratch Naturally, in April. ?I literally wrote the book as an instruction manual to encourage and empower other women to build their own businesses,? Branch explains.

Branch recently partnered with the United Negro College Fund and the New York Urban League to support their efforts with children and in education. A lover of travel who gets ?a rush? from experiencing how people in other countries live, she says, ?I have been blessed and therefore feel an obligation to help others as much as possible.