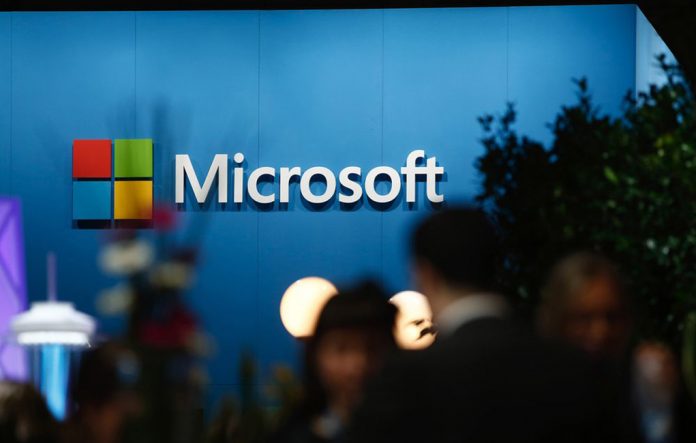 The number of female employees grew by 12% in fiscal 2019, including an 18% increase in technical roles and 15% in Microsoft’s executive ranks. Still, women only make up 28% of the total workforce. In the U.S., only 4.5% of employees identified as African American or black, and 6.3% identified as Hispanic or Latinx. The number of African American or black workers increased 17%, while the Hispanic or Latinx worker population rose 13%.

“I’m really encouraged by the fact that we are starting to see some momentum and making progress throughout the layers of the company for all the markers we are tracking,” said Lindsay-Rae McIntyre, the company’s chief diversity officer. “But we aren’t done.”

The statistics, disclosed on Tuesday, exclude companies Microsoft has acquired but runs independently, such as GitHub and LinkedIn. The company reported similar trends for most groups when these businesses were included.

Earlier this year, female employees at Microsoft complained about demeaning, derogatory and discriminatory behavior in a detailed email thread. Since then, the company has set up an employee advocacy team and boosted the number of investigators so claims can be handled more rapidly. In September, Microsoft started a training program for managers to help them care for and coach employees, McIntyre said.

Three years ago, Microsoft published a blog post declaring that for every $1 paid to men at the company, women with the same job title and level were paid 99.7 cents. The disclosure led to complaints about a lack of transparency in the methodology, with some employees noting that women are promoted less frequently, so measuring pay at the same levels missed the real issue.

The company released updated data on Tuesday showing that as of September, women in the U.S. were earning $1.001 for every $1 earned by men with the same job title and level. Racial and ethnic minority employees in the U.S. earned $1.006 for every $1 made by their white counterparts. Still, McIntyre said Microsoft needs to do more to address how frequently women and minorities are promoted.

“For equivalent level and equivalent work, we do have pay equality, which is important to us,” McIntyre said. “If you look then at the representation throughout the organization we for sure have more work to do.”