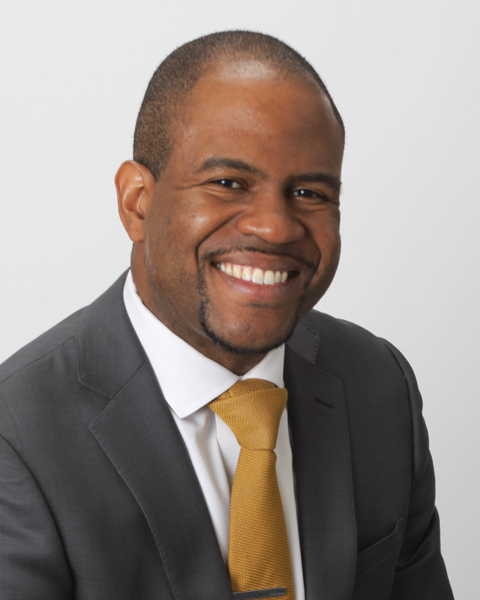 Michael Conner?s job right out of college was teaching fourth grade in New Haven, Connecticut. He remembers his anxiety, walking into a classroom filled with nine- and 10-year-olds. Ultimately, he saw himself in his students ? the same tenacity and drive to escape their surroundings through education ? and realized that Black and Latino students from poor communities were falsely labeled as being disinterested in learning. ?I was one of them, a Black male in a single-parent home. If I did it, these kids can do it too,? he states.

A Connecticut native, Conner obtained a bachelor?s degree in elementary education at Lasell College, a master?s at the University of Bridgeport, a Sixth-Year Diploma at Southern Connecticut State University, and a doctorate in education at Cambridge College, and completed the Executive Leadership Program at the University of Connecticut. Currently chief academic officer for the Norwalk Public School system, his mandate includes new programs for the 21st century, redesigning poor performing schools, and developing curriculum for the 12,300 children in the district?s 19 schools and one early childhood center. His initiatives, such as new scheduling/teaming structures, small learning communities, personalized blended learning environments, and new intervention models, placed the district among the top 1 percent for academic growth gains nationwide.

Leaving the classroom for what Conner calls the ?balcony view of education? carries other concerns. Last year, the district removed the textbook The Connecticut Adventure, from the curriculum for falsely stating that slaves were allowed in their master?s house and taught to read and write. ?We made a moral and ethical decision to remove the book,? says Conner, who co-chairs the Norwalk Early Childhood Council. ?After I removed it from the district, several Connecticut districts recommended removal.?