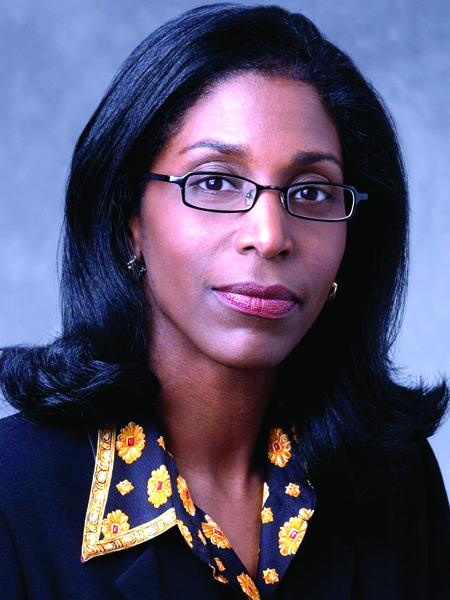 In the traditionally male-dominated world of finance, being a woman has been a business advantage for Melissa? E. James. ?The unique perspective and sensibilities that I bring to bear on my professional responsibilities have proved invaluable,? she argues.? ?I am who I am professionally because of my roles as a woman and not in spite of them.?

Considered one of the most influential Black women in finance, James leads Morgan Stanley?s Loan Products Group, a division she helped to establish, where she spearheads the origination of more than $80 billion in client loan commitments. In her 25-year tenure at the firm, she has raised billions of dollars in capital for corporate clients such as General Motors, General Electric and Dupont. She managed several of its most complex transactions, including the first domestic yen issuance for General Electric Capital Corp., the first global bond for Dupont, and an elaborate debt-for-equity swap pursuant to the $4 billion initial offering for technology company Agere.

James holds a range of leadership positions, including chair of Morgan Stanley?s Capital Commitment Committee and member of the Institutional Securities Group Operating Committee, Global Capital Market?s (GCM) Operating Committee, and Asset Liability Committee. She cares deeply about securing access to opportunity for women and minorities and serves on the steering committee of the firm?s Women?s Business Alliance, the Institutional Securities Diversity Council, and GCM?s Career Advancement Promotion and Success Initiative, which she chairs. ?The impact of a professional?s leadership depends on the extent to which she or he amplifies its reach,? she asserts.

James holds a bachelor?s degree in economics from Yale College and a master?s in business administration from Harvard Business School. She attributes much of her success to perseverance learned from her parents; the support of her spouse; and the resources and advice of colleagues at ?critical junctures? in her career.