Home News Business Make Your Case for Inclusion in the Workplace 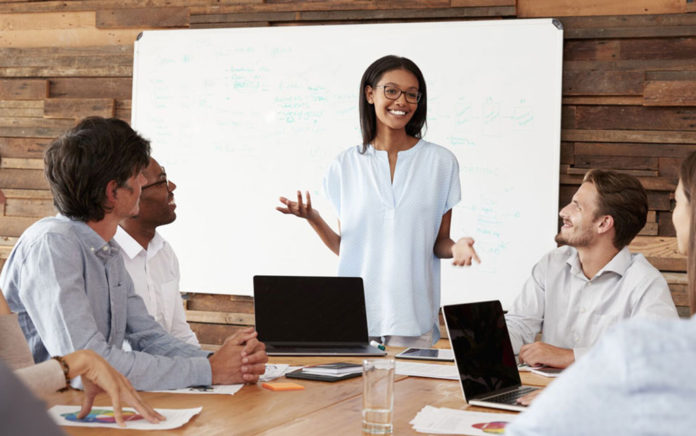 Business owners who are serious about moving their organizations forward must remain cognizant of the big issues that can dramatically impact their public image and conversion rates. As many business experts know, one of the big issues for 2018 is diversity. In fact, shareholders across the country are letting company leaders know that inclusion must become an increasingly prevalent ideology and praxis within the world of corporate America. The value of diversity is plain given that research has shown that having a plethora of voices translates into improved business returns.

In recognizing the growing importance and relevance of inclusion, it’s important to note how the ongoing valuation of diversity is impacting the public sector. This year, the New York State Common Fund (which maintains almost $210 billion worth of assets) announced that it will vote against the re-election of directors from U.S. corporations that don’t have at least one woman on their boards.

Evidence supports the notion that maintaining diverse representation in executive conference rooms and boardrooms has a positive impact on business. Specifically, inclusion translates into more substantive profits while also facilitating the company’s strategic growth. When you consider the fact that few to no companies sell products exclusively to middle-aged white men, the logic of this fact becomes plain.

Individuals seeking concrete evidence to support the notion that inclusion matters can reference a new study from McKinsey & Company. This study found that companies which have the most culturally and ethnically diverse boardrooms were 43% more likely to attain higher profits. While studies indicate that women have made substantive progress in the last several years, they still hold a mere 20% of board seats for Fortune 1000 companies. It’s also sobering to note that minorities hold less than 20% of these seats.

One of the best ways to demonstrate your valuation of diversity is by voting with your dollars. As you start thinking about where to invest, consider the Pax Ellevate Global Women’s Leadership Fund. This fund invests in global companies that lead the way in terms of gender diversity. Specifically, the fund will only invest in companies which have corporate boards comprised of at least two women. The chairwoman and company founder, Sallie Krawcheck, is a respected leader on Wall Street. Some of the companies they invest in include Target, Gap, Kellogg, and Accenture. Women hold at least a third of the board seats for each of these companies.

2020 will be a historical moment for women. Specifically, it will mark 100 years for women gaining their voting rights. It’s financially empowering and personally rewarding to note that you can use your investment choices to vote for the ongoing advancement of women in multiple business sectors.