Home Economy LSE Group says markets have more work to do ahead of new...

LONDON (Reuters) – Market participants who want to minimize the impact of sweeping new regulations on securities trading in Europe have more work to do in the last year before the changes take effect, London Stock Exchange said on Wednesday.

The Markets in Financial Instruments Directive (MiFID II) is aimed at making securities trading around the EU more transparent, and includes limits on how much may be traded in “dark pools” – private trading platforms that ensure anonymity for institutional investors.

The regulations take effect at the start of 2018, meaning traders have just over 12 months left to prepare.

“If the regulations kicked in tomorrow, there would be widespread panic. There’s a lot of work that’s still being done, across the board,” said Brian Schwieger, Global Head of Equities Products at London Stock Exchange.

“For everyone, 2017 is flat-out about getting their final preparations in place for MiFID.”

While stock exchange operators such as LSE Group <LSE.L> and BATS Europe have provided alternatives to dark pools with the new regulations in mind, a lot of business is still done on the older platforms.

London Stock Exchange research suggests that if current trading patterns were to persist in 2017, every stock in the FTSE 100 would be prevented from trading in dark pool venues under the new regulations.

LSE said that its new products developed with MiFID-II in mind had seen significant growth in 2016.

While the new regulations limit trading in dark pools, there are also waivers to the new rules, for instance the “large in scale” (LIS) waiver that protects large orders from adverse market impact.

LSE’s Turquoise Plato Block Discovery, a MiFID-II compliant platform for LIS trading, has seen 8.5 billion euros traded since its launch in October 2014, more than half of which has occurred since this September.

In another move, London Stock Exchange has introduced intraday auctions to mitigate the limits on anonymous trading in dark pools. Trade in these auctions hit its record weekly traded value at the beginning of October.

LSE Group’s Schwieger said that even more would switch to the new platforms from the second half of next year.

“A lot of this has been scheduled to happen in 2017,” Schwieger said.

“I would expect to see a rapid uptake in some of these alternative options to dark pools begin to really happen from September onwards.” 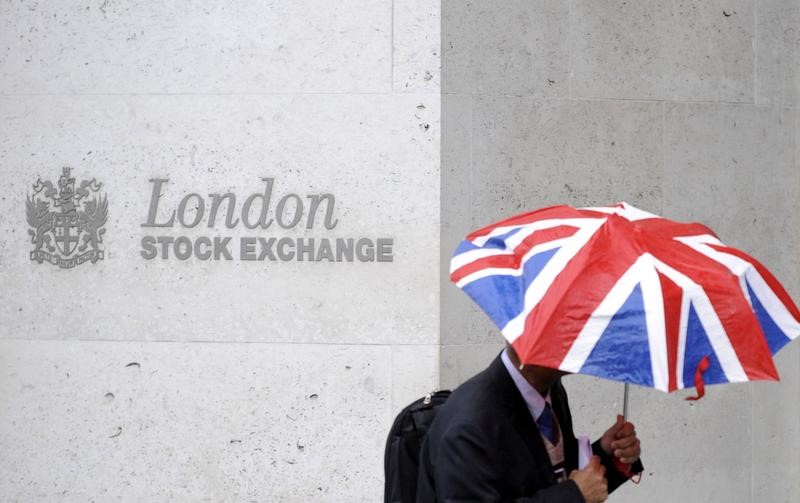