FRANKFURT (Reuters) – London has seen its standing as a financial center slip as Britain prepares to trigger its departure from the European Union, according to a survey released on Monday, although rival European cities still lag far behind.

It also shows that banks and others are increasingly worried by Brexit and a drift toward protectionism in the United States and Europe.

“Brexit is a major source of uncertainty for all centers – not just London,” said the report’s authors, citing what they said was a common complaint among those surveyed.

“London slipping is not to the benefit of continental Europe,” said Michael Mainelli of Z/Yen Group.

“That is largely due to perceptions of Europe. The notion that we are a tired old continent is raised quite a bit,” he said, referring to the survey.

London’s rating, based on answers from industry players on reputation, infrastructure or business environment, nonetheless fell sharply since last September.

This may worsened further since then. The survey was conducted before Prime Minister Theresa May said in January that Britain would not remain in the single market, setting course for a clean break with the world’s largest trading bloc.

Politicians in Germany and France would like to seize on Brexit to build up their own centers of Frankfurt and Paris.

Frankfurt, where promoters have even sent a nightclub owner with a London delegation to vouch for the city’s often lackluster night life, and Paris, where many banks have balked at strict labor laws, are still struggling.

The global ranking of Paris, in 29th place, only held steady compared with September, while Frankfurt, Luxembourg and Dublin, in 23rd, 18th and 33rd place, received a lower position than in the earlier survey. 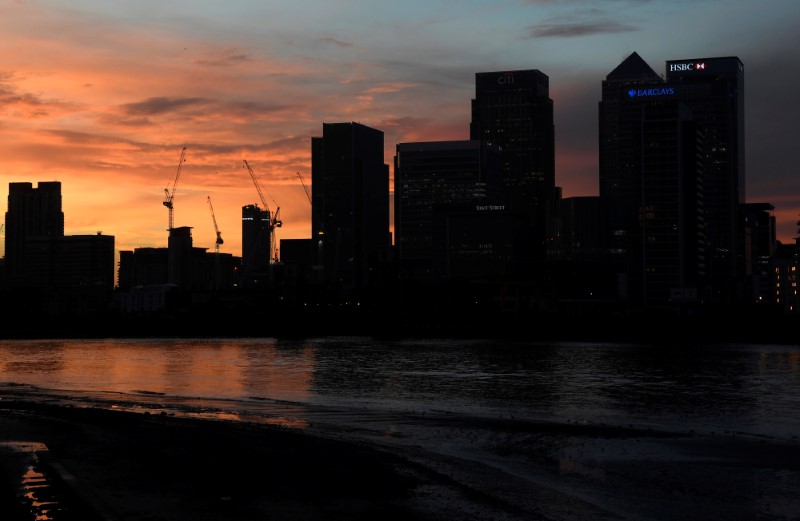 Your PPP Loan: What To Do About Forgiveness and Taxes

New guide lays out health care advice for all

Wall Street off as Trump agenda weighed; Dow down for eighth...