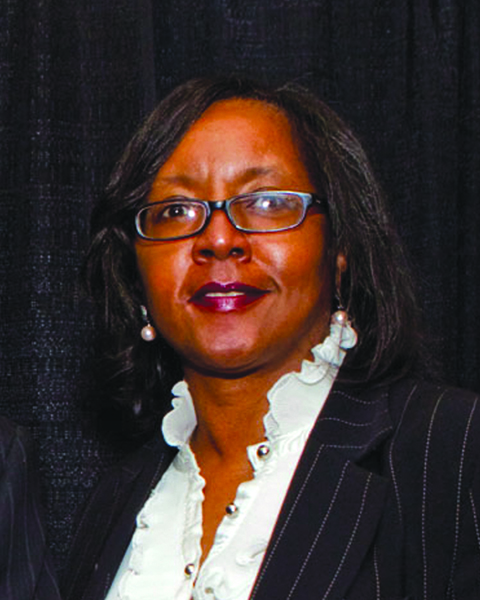 As director of global diversity at Delta Air Lines, Letty H. Ashworth must make sure that the company?s workforce reflects the demographics of an increasingly interconnected world and be efficient and effective at the same time. She does this with aplomb, garnering diversity recognition from numerous organizations, including a White House honor for Promising Practices in Diversity.

Ashworth adds another dimension to her role: fighting for those who cannot fight for themselves. ?It isn?t enough to achieve success unless you can invest in and share it with others,? she remarks, articulating her grandmother?s wisdom that guides her personally and professionally. Others prepared her for leadership. ?They weren?t necessarily mentors, but I watched how they lived, how they led and gleaned from their attributes: kindness, empathy, wisdom; their honesty, their ability to forgive; and sometimes to see their grace under fire; and to simply see them walk their talk,? says Ashworth. She has led Delta?s efforts around human trafficking, even testifying to the House Committee on Foreign Affairs in support of those efforts, and serves on the board of the Global Business Coalition Against Human Trafficking and on the McCain Institute Human Trafficking Advisory Board. ?Society cannot forget about the victims and the impact this form of modern-day slavery will have for generations to come,? she asserts.

Ashworth has a bachelor?s degree from Spelman College and a master?s from the University of Michigan. Her professional and civic service extends to Delta?s company-wide mentoring program, which has chapters in Asia and Latin America; work with Habitat for Humanity in Haiti, Chile and China through Delta?s Force for Global Good initiative; involvement with numerous civil rights organizations throughout Delta hubs; and participation in Relay for Life events in Japan and South Africa. ?The time is always right to do the right thing,? she says, quoting Rev. Martin Luther King Jr.