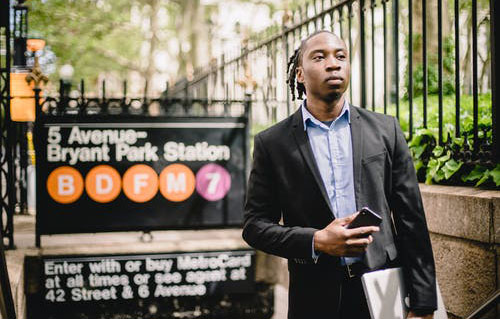 Q: I’ve been trying to put out a million fires since the pandemic began and have no gas in my tank. I feel so guilty when people ask me to help and I don’t pitch in. But, I’m not sleeping or eating well, and working ridiculous hours. How can I say no without feeling guilty?

A: Many people live their work and personal lives in the victim neighborhood which we could shorten to, “victimhood.” I strongly recommend my readers and clients leave that neighborhood at the earliest possible moment but you’ll have to be willing to feel guilty.

When we’re victims of our own habit of self-sacrifice in the short run we avoid guilt. In the long run, our health and functioning collapse when we have nothing left to give. I’ve had clients truly committed to self-sacrifice that wouldn’t stop until they ended up in the hospital.

Adults with a self-sacrifice habit underestimate the capacity and ability of those around them. I’ve had clients explain to me how all their co-workers, customers, family members and their organization would collapse without their constant self-sacrifice.

If you think about this theory most people that self-sacrifice have a grandiose belief in their importance. Most teams, organizations, and families do not collapse because one person stops doing everything. If you keep doing all the work, you’re training everyone around you to do less. The less others do the more you do and thus you create a vicious circle.

When you first venture to leave victimhood you’ll feel awful about letting everyone around you be responsible for themselves. You’ll believe you’ll get fired, or be abandoned. However, slowly you’ll discover you’re valued for your contribution not your self-sacrifice.

Another downside to staying in victimhood is you’ll get so angry about your decision to self-sacrifice that you’ll end up blowing up. Be aware it’s not the fault of others if you keep signing up for things you don’t want to do. Getting verbally aggressive at people you chose to help and blaming them for your lack of boundaries just means they will stop being generous with you.

Yes, some people that have been enjoying the free ride will be disappointed or angry at you. Then these people will get over it and take care of their own responsibilities. The more you say, “no” to self-sacrifice the calmer, and more effective you’ll be.

Many people that have a habit of victimhood had chaotic homes where, as children, they had to take care of their parents. As adults these people don’t have boundaries about where their responsibilities stop and other people’s responsibilities begin. Children raised with competent parents don’t self-sacrifice because they didn’t have to parent their parents as kids.

Your goal in 2021 is to practice listening to your gut on what you can and can’t offer others. If someone asks for help and your gut twists just say, “no” Then breathe and remind yourself that you’re dealing with other adults that are capable of taking care of themselves.

I promise you that you’ll get over guilt but you will not get over self-sacrifice until you beat yourself into the dirt. Choose guilt and you’ll find freedom and peace of mind.

Q: I got my vaccine this week and cannot believe how much safer and happier I am. Is this yearlong war coming to an end?

A: Yes, this is the way a virus war ends quietly without fanfare with an effective vaccine. We can look forward to a solid uplift in our mental health as the wave of vaccinations expands.

How Your Sleeping Position Can Reduce the Chances of Alzheimer?s