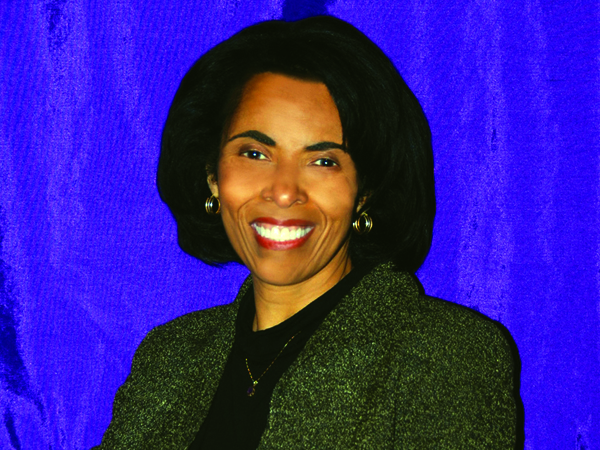 Curiosity has driven Karen Mackey Witherspoon?s career trek from airlines to retail to teaching to cultural affairs. ?Interest is a proper job criterion. If you?re interested, you?re learning; and learning from your work is the best course of study for advancing your career,? states the former J.C. Penney buyer, educator, and Pan Am Airways Terminal Affairs supervisor.

Currently vice president of Govern-ment, Community and Cultural Affairs at The City College of New York, Mackey Witherspoon cultivates and manages relationships between college constituents and the Office of the President. She credits her work experience and the words of her Methodist minister father, the Rev. O?Neil Mackey Sr. ? ?when challenges occur, rise to the occasion? ? with helping her to defy the recent economic recession and lead her division to raise more than $10 million in support of the college?s WHCR ?The Voice of Harlem,? Center for Worker Education, Aaron Davis Hall Performing Arts Center, Alumni House and Child Development Center.

Mackey Witherspoon earned her bachelor?s degree and completed the master?s program at The City College of New York, and holds a New York State/New York City Teacher?s License. She serves on the boards of the Greater Harlem Chamber of Commerce and Community Works N.Y.C., and operates The Mackey Twin Arts Gallery Inc. with her identical twin sister, Sharon Mackey McGee.? She is also the executive director of the Urban Scholars Program, an enrichment program for at-risk youth. ?At the heart of professional and personal accomplishments lives an unwavering commitment to increased civic engagement,? she asserts.